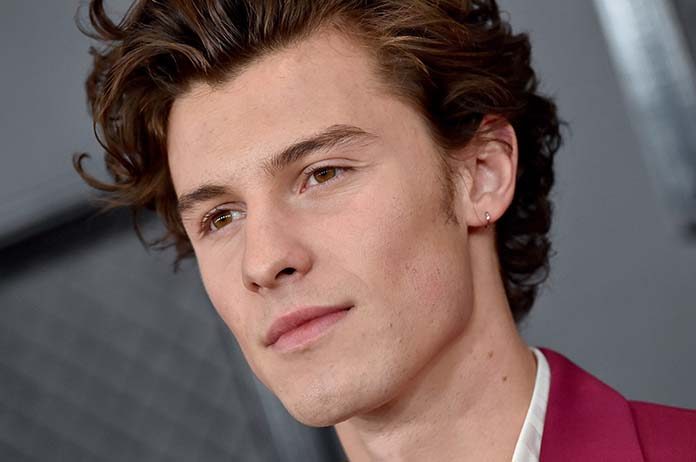 A new documentary about Shawn Mendes is coming to Netflix.

The feature-length documentary, IN WONDER, is described as a “portrait of Shawn’s life” over the past few years.

“Been working on this documentary for so long and am so excited to finally share it with you all,” Shawn wrote on Instagram.

It was a special event selection at the Toronto International Film Festival.

His charity, the Shawn Mendes Foundation, recently announced an annual Toronto International Film Festival award for young filmmakers focusing on issues that are “important to the youth of today.”

IN WONDER will arrive on Netflix on November 23 and Shawn Mendes’ new album, Wonder, will be out on December 4.

The title track and video are available now.