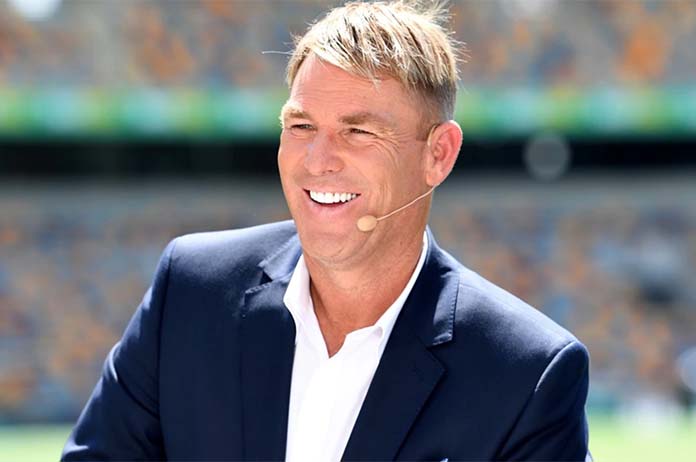 Australian sporting icons are a big part of Australia’s national identity, from Phar Lap to Don Bradman. Films and miniseries have been made to pay homage and cement the legacy of these Aussie battlers. One man however, is yet to have his big day on the big screen…Shane Warne!

Shane Warne is without question Australian cricketing royalty. Warne has taken 1001 wickets, making him the second most successful wicket taker in international cricket history. He currently holds the record for most wickets in a Test Match calendar year with 96, and has played 145 Test Matches and 191 One Day Internationals across his career.

Based on these numbers alone, Warne deserves a biopic about his life for all he has done to further Australian cricket on the international stage.

Like any biopic that is made about a sporting figure, you would think that certain events may need to be exaggerated in order to create some interest in the premise of the film, right? This is certainly not the case with Shane Warne, a man whose antics off the cricket pitch could probably make a trilogy of films in their own right.

For those unfamiliar, Warne has made headlines for the following controversies:

The plot of the film, according to Warne, will revolve around how he captained and coached the Indian Premier League team, the Rajasthan Royals, to championship victory in the inaugural season of the IPL.

“A guy has written a script about it, this company want to shoot it, so it’s basically a Hollywood movie shot for India,” Warne said at the time.

“And they’re basing it on my story of how we put together the Royals in 2008 and they’ve ‘Hollywood-ised’ it. It’s all sorts of sex, drugs and rock ‘n’ roll stuff,” said Warne.

Are you excited to see Warne’s biopic on the big screen? Let us know in the comments below.