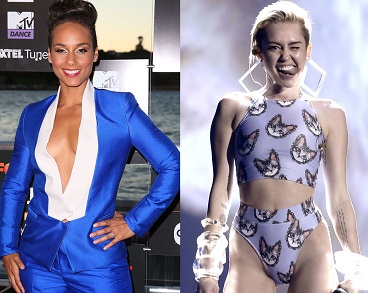 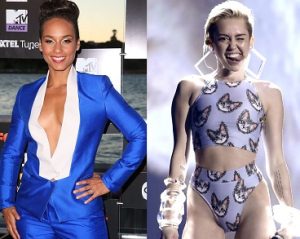 Singers Miley Cyrus and Alicia Keys have signed on to be judges on Season 11 of The Voice.

Miley made the announcement on Friday by tweeting a photo of herself on The Voice stage along with the caption, “It’s true! I am going to be the newest judge on season 11 of The Voice @NBC #thevoice.”

Cyrus will be joining the current season’s knockout round, which begins on Monday.

A representative for Alicia Keys confirmed that she will also be joining the show as a judge.

The 35-year-old singer was a mentor for Team Pharrell on Season Seven of the show.

Blake Shelton and Adam Levine will also return as judges in Season 11.