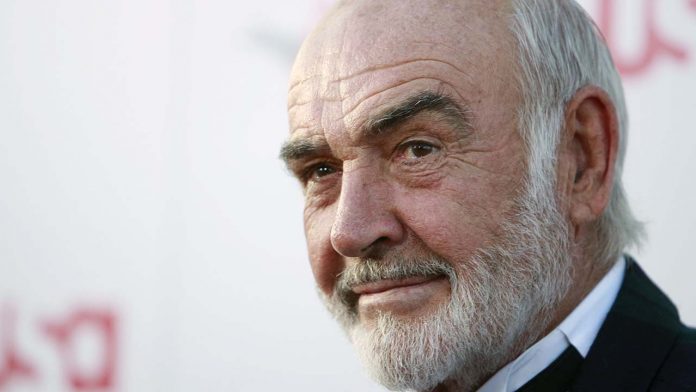 Actor and legend Sean Connery has unfortunately passed away in his sleep at the age of 90.

His son explained that he “passed away in his sleep in the Bahamas after being unwell for some time.”

Sean Connery is known for his role as James Bond and as Robert in the film Entrapment, and has graced our silver screens for over four decades.

Sean’s son said that “he had many of his family who could be in the Bahamas around him” when he died peacefully in Nassau.

He also added “we are all working at understanding this huge event as it happened so recently, even though my dad has been unwell for some time.”

“A sad day for all who knew and loved my dad and a sad loss for all people around the world who enjoyed the wonderful gift he had as an actor.”

He will be remembered as his most iconic character 007s James Bond, and will be greatly missed.

Send your condolences to Connery’s family and friends by commenting below.