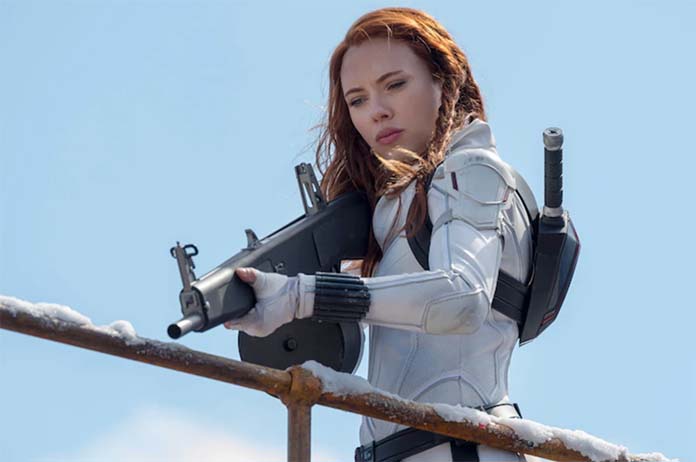 In surprising news, Disney is being sued by one of their own stars.

Scarlett Johansson, who stars in the Marvel Cinematic Universe as Natasha Romanoff/Black Widow, is suing Disney (who owns Marvel) over the release of her character’s film simultaneously on Disney Plus and in cinemas.

She also claims she is now missing out on millions of dollars in compensation because her pay was partly tied to the film’s box-office performance.

Disney’s response was short: it claims that the lawsuit has “no merit whatsoever”.

“The lawsuit is especially sad and distressing in its callous disregard for the horrific and prolonged global effects of the COVID-19 pandemic,” the company said in a statement.

The statement claimed that Disney has “fully complied” with Johansson’s contract. The company has said that releasing Black Widow on Disney Plus “significantly enhanced her ability to earn additional compensation” on top of the $20 million she has received to date.

According to a Wall Street Journal report, the streaming release is allegedly set to cost Johansson $50 million in compensation. The report cited an unnamed source who is familiar with the contract.

Disney followed the path of several studios in releasing the film both cinematically and on streaming services due to the ongoing Coronavirus pandemic. The Black Widow film is the biggest same-day film release on Disney Plus so far.

On Disney Plus, viewers pay an extra $30 to view a premier film on top of the cost of their memberships. This model is known as Premier Access.

This strategy, which has been used by most film studios over the last year, has outraged some of the biggest movie stars, directors and producers in Hollywood, whose pay is often linked to box office performance. And their contracts, which were signed pre-pandemic, don’t include clauses that fix this issue.

Johansson’s suit is the most high-profile one linked to this issue to date.

What do you think of this lawsuit by Scarlett Johansson? Tell us in a comment below.