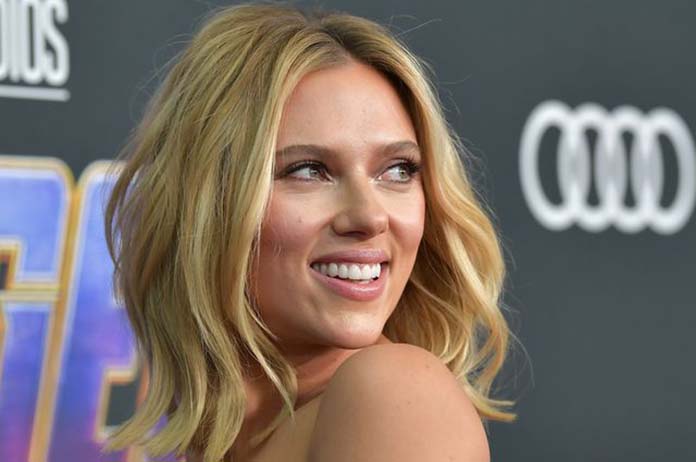 In July of 2021, following the release of the critically acclaimed Black Widow, which told the origin story of Natasha Romanoff, Scarlett Johansson filed a lawsuit against media conglomerate Disney, in response to their rollout of Black Widow after the film was streamed simultaneously on Disney+ as well as screened in theatres; a decision which Johansson believes squandered the financial success of the film, raking in an uncharacteristic $300 million at the box office against a $200 million budget.

The lawsuit claimed that the aforementioned release method resulted in Johansson not receiving a box office bonus, which was allegedly stipulated in her contract. Disney issued a statement in response to the suit, stating that Johansson had a “callous disregard for the horrific and prolonged global effects of the COVID-19 pandemic.”

The lawsuit and Disney’s official statement caused a rift between the former Avenger and the billion-dollar company, which has been the home to the MCU since 2009.

However, according to new reports, Johansson is set to make a return to the MCU as part of a top-secret project.

The two-time Academy Award nominee was recently honoured by the American Cinematheque Awards, which annually honours “an extraordinary artist in the entertainment industry who is fully engaged in his or her work and is committed to making a significant contribution to the art of the motion pictures.”

Kevin Feige, President of Marvel Studios and the mastermind behind the MCU, was in attendance to honour Johansson, signifying that both parties have come to a resolution. Feige was asked to speak about the impact of Johansson on the film industry and commended her work as an artist, specifically her impact on the MCU.

He then went onto speak about the aforementioned top-secret project, keeping his statements about Johansson’s future with the MCU vague and open to interpretation, which has proven to be on-par with Marvels tight-lipped approach to releasing information about the MCU and its future.

“We are already working with Scarlett on another non-‘Black Widow’-related top-secret Marvel Studios project with her as a producer,” said Feige.

This will be Johansson’s second outing as a producer. Her first being for Black Widow in 2021, whether or not she will be returning in an acting role is still unclear. However, one thing is certain, Johansson will have a role behind the scenes in the MCU, according to Feige.

Are you excited for Scarlett Johansson’s top-secret project with Marvel? Let us know in the comments below.