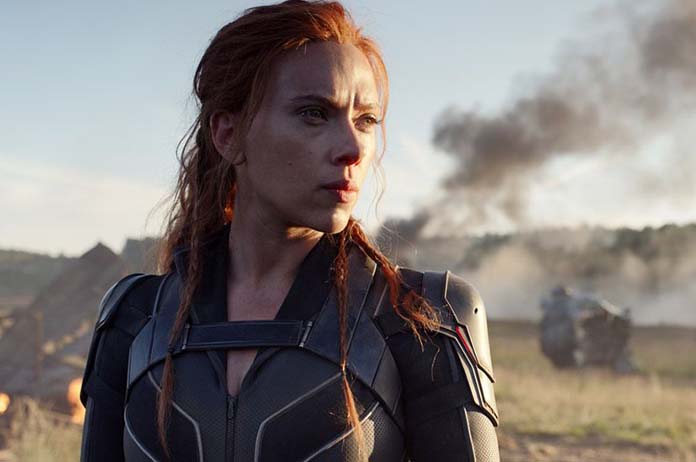 Scarlett Johansson has settled a lawsuit with Disney over the Black Widow film.

The actress launched the lawsuit after Disney opted to chose a “hybrid” release for Black Widow, claiming that her fees were based on how the film performed at the box-office.

She claimed that her lawyers asked to re-negotiate her contract after Disney’s change of release strategy.

“I am happy to have resolved our differences with Disney. I’m incredibly proud of the work we’ve done together over the years and have greatly enjoyed my creative relationship with the team. I look forward to continuing our collaboration in years to come.”

“I’m very pleased that we have been able to come to a mutual agreement with Scarlett Johansson regarding Black Widow. We appreciate her contributions to the Marvel Cinematic Universe and look forward to working together on a number of upcoming projects, including Disney’s Tower of Terror.”

Johansson is currently producing and starring in Tower of Terror and appearing in a new film with Tom Hanks and Margot Robbie.