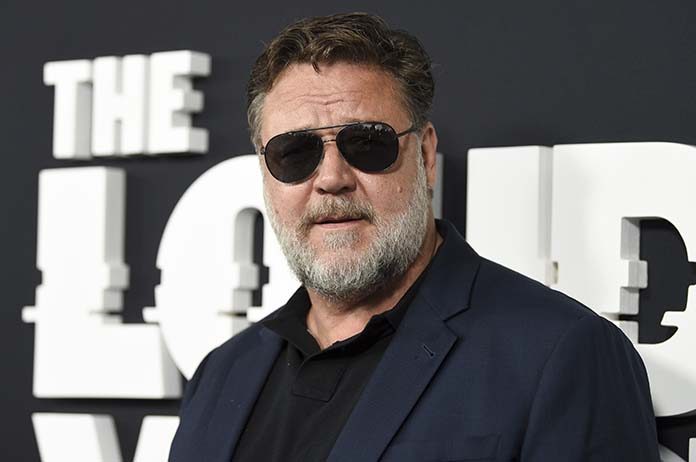 An interesting twist has been revealed in the upcoming Marvel movie Thor: Love and Thunder.

After weeks of speculation, Russell Crowe has announced he will play Greek god Zeus in the film.

Rumours were flying around last month when the actor was spotted hanging out with the cast in Australia, where Thor is currently filming.

Crowe finally confirmed the rumours during an interview on Aussie LGBTQ+ radio station Joy 94.9, where he said: “I’m gonna get on my bicycle.

“I’m gonna ride up to Disney Fox studios, and round about 9:15, I shall be Zeus. It’s for Thor. It’s my last day of Zeus-ing about and I’m going to enjoy it.”

The Greek gods have their own series in Marvel Comics, with characters known as the Olympians, and Crowe’s role as Zeus suggests that these characters will soon be joining the franchise.

While no plot has been confirmed, as Marvel Studios likes to keep details under wraps, it appears that Zeus will be a cameo role rather than a main character.

Also joining Chris Hemsworth’s Thor in the film will be Tessa Thompson and Natalie Portman, reprising their roles as Valkyrie and Jane Foster respectively. The villain of the film will be played by Christian Bale.

What do you think of Russell Crowe playing Zeus? Does this mean the Olympians will be getting their own films? Tell us what you think by commenting below.