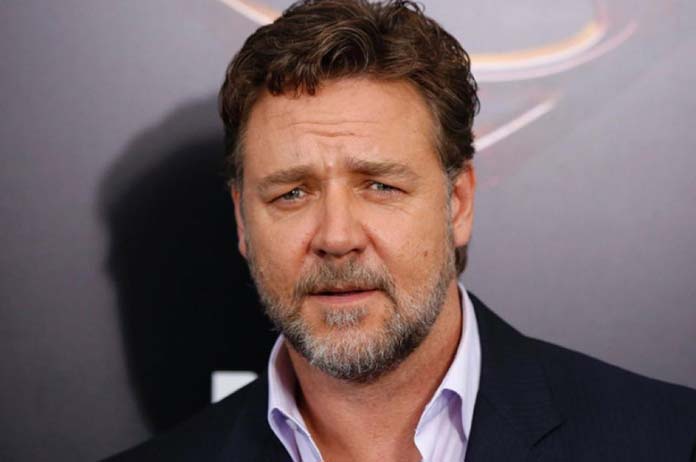 Crowe will be starring alongside Aaron-Taylor Johnson, who plays the titular anti-hero, in the Kraven the Hunter film.

Details on Crowe’s role and the story have not yet been revealed.

Kraven is one of Spider-Man’s best known nemeses and was created by Stan Lee and Steve Ditko. The character made his comic debut in The Amazing Spider-Man No.1.

The film is one of a number of projects as the studio builds out its Sony Universe of Marvel characters.

This will be Crowe’s second entrée into Marvel filmmaking. His other upcoming onscreen roles include Thor: Love and Thunder, Apple and Skydance’s The Greatest Beer Run Ever and Poker Face, which he is also directing.