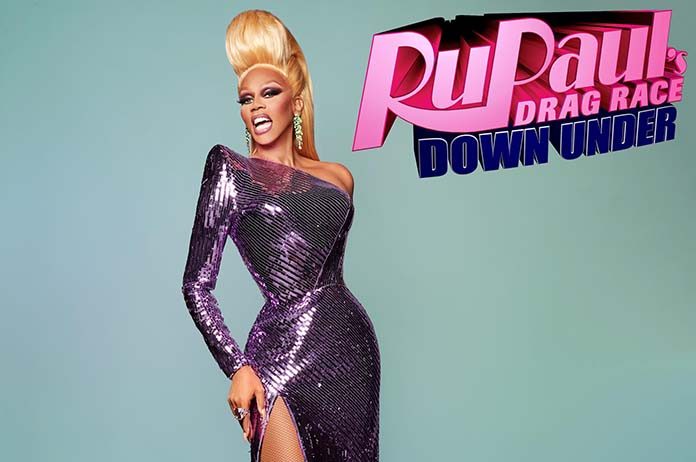 Move over, Thunder from Down Under – the queens are coming!

While Australia was celebrating Mardi Gras, in the early hours of Saturday morning Stateside, the inaugural contestants of RuPaul’s Drag Race Down Under were announced.

The 10 Aussie and Kiwi drag queens, who will be competing, were announced by DJ Michelle Visage and comedian Rhys Nicholson, who will join Mama Ru on the judges’ table.

Some of the queens who will be showing off their skills include: Anita Wigl’it, who runs a cabaret show in Auckland, current reigning “Queen of Australia” Art Simone, and even an Indigenous contender, Jojo Zaho, who competed in Dubbo’s first annual Central West Pride March and competed in the inaugural Miss First Nation Indigenous drag queen pageant.

The first season of RuPaul’s Drag Race Down Under will stream later this year on WOW Presents Plus.

Are you a fan of RuPaul’s Drag Race? Will you watch the Down Under version? Let us know in the comments below.