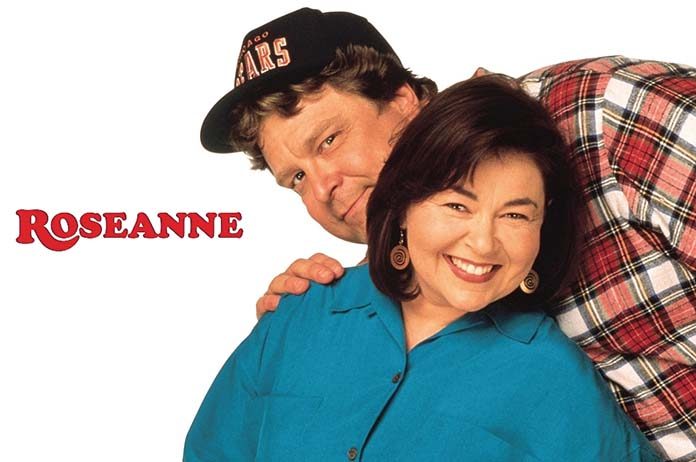 A revival of the hit TV series Roseanne is under way at the ABC.

The claim was made on Friday by Deadline with the site adding that ABC is preparing eight episodes.

Roseanne was about the Conner family who lived in the fictional town of Lanford, Illinois. They didn’t have a lot of money but managed to find pleasure in their close-knit family.

Tom Werner, Barr and Bruce Helford, who were the executive producers of the original series, are producing the new Roseanne.

There are reports that Johnny Galecki, star of The Big Bang Theory, may make an appearance as well.

Goodman and Gilbert staged a mini Roseanne revival in a video filmed during Goodman’s visit to CBS’ The Talk, which Gilbert created, co-hosts and executive produces.

“Oh, hell yes… if we could get everyone together,’  he said about a revival.

“The big ‘R’ (Roseanne Barr) and I did a pilot about five years ago but that didn’t go anywhere… but we were very happy to work together.”

Next month marks the 20th anniversary of the Roseanne series finale.