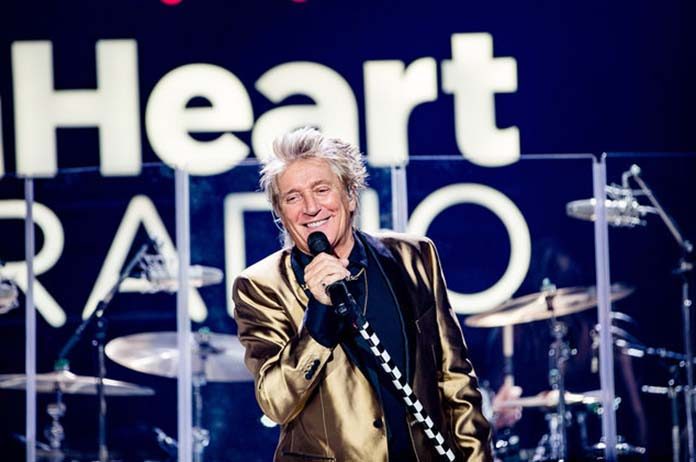 The legendary Rod Stewart is set to tour Australia in 2019.

The rock legend is currently in Los Angeles performing at the iHeartRadio festival where he said in an interview that he’ll be touring Australia, South America and Europe in 2019. Stewart last performed in Australia back in 2015 with The Hits Tour.

Australian tour dates are yet to be announced.

Do you plan on attending one of Rod’s shows? Let us know by commenting below.