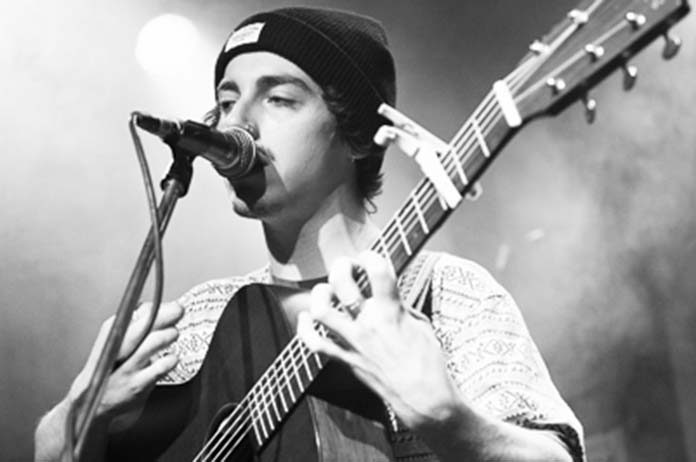 At just 22-years-old, Tyne-James Organ had the ability to move an entire audience at the Brighton Up Bar on Saturday February 17. Organ is a Melbourne based singer-songwriter who gripped his audience base by posting unique cover videos from artists such as Bon Iver, Childish Gambino and Chet Faker. His incredibly smooth voice along with his talented skills on the electric guitar quickly caught my eye over two years ago – and when the opportunity came to watch him live, it was something I couldn’t pass!

Organ has had plenty of experiences singing on tour with artists such as Lewis Watson and Allday, as well as his own debut headline shows in 2016 – so it was quite a rare opportunity to find a gem like Tyne playing at a small Sydney Bar.

The event did not disappoint, despite a small audience all crammed on the top level of Brighton Up Bar, each fan could still feel the abundance of love from the artist. Tyne remained humble and calm the entire set, and kicked off his show with a smile on his face that can only come from a true passion and love for performing. His passion became incredibly infectious as the audience danced and cheered for every song.

Organ transfixed the audience with covers of fantastic hits 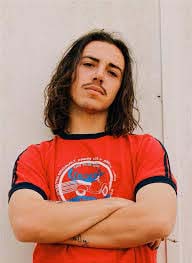 including Michael Jackson’s The Way You Make Me Feel, but it was his original songs that really left a lasting impact. Tyne’s hit song Watch You Go is a deeply personal piece paying tribute to the loss of his father Rikki Organ who passed away in 2016 due to cancer and it had the audience in awe. Using music as a release to his emotional grief, Tyne stated; “This song means everything to me. Throughout writing, I never imagined anyone else would ever hear it. It wasn’t something that I wrote with any intent other than releasing the pain of loss I’ve felt. So, for it to be out in the world feels strange and incredible at the same time.”

It is artists such as these that make you appreciate the Australian music industry; full of passion, sincerity and raw emotion. After the show, I managed to have a quick chat with Tyne asking him if we have any more original songs to look out for. Although he couldn’t give me an exact date, he said we can be expecting some new hits very soon!

But for now, we will continue to love and appreciate Tyne’s voice and talent, for he is a true reminder of the power of music in not only emotionally transcending the audience, but the artist as well.