The sequel is another fun movie for the family but this time, the original cast all come back together for the wedding of Toula’s parents, Maria and Gus Portokalos. I know what you’re thinking? Aren’t they already married? Well in this film, Gus notices that the priest never signed the wedding license.
Oh no! What can they do except hold another extravagant Greek wedding?! 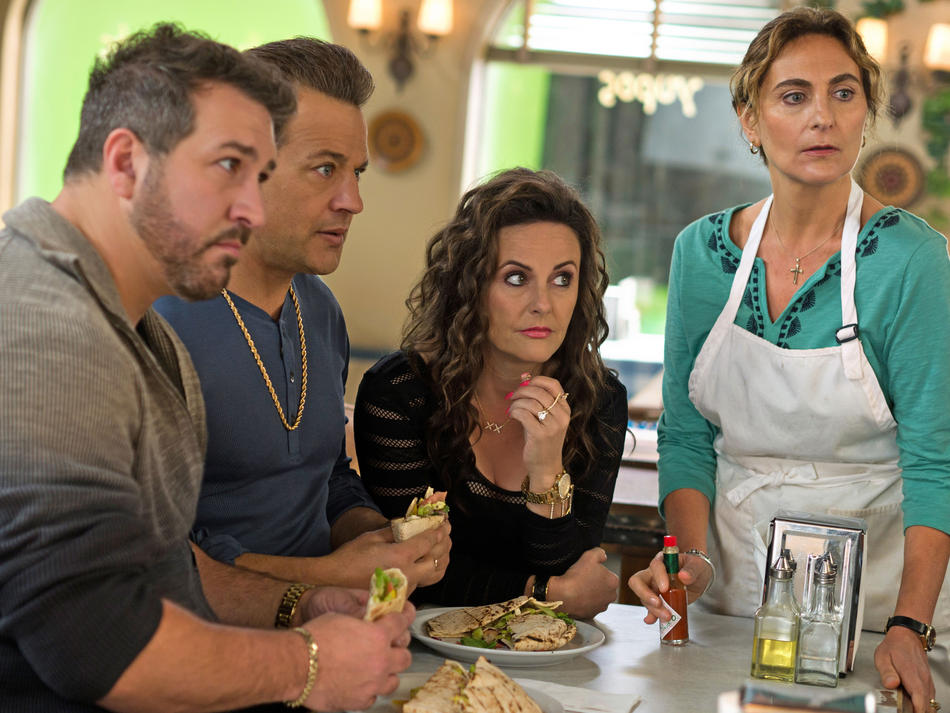 An absolute positive to this film is that all the characters are the same. No one is missing. The only new character is the producer of the film, Rita Wilson, who plays another Greek who attends their church. Also, all the same classic lines are included, such as “Give me a word, any word and I show you how the root of that word is Greek”, and Gus is even still using the Windex. 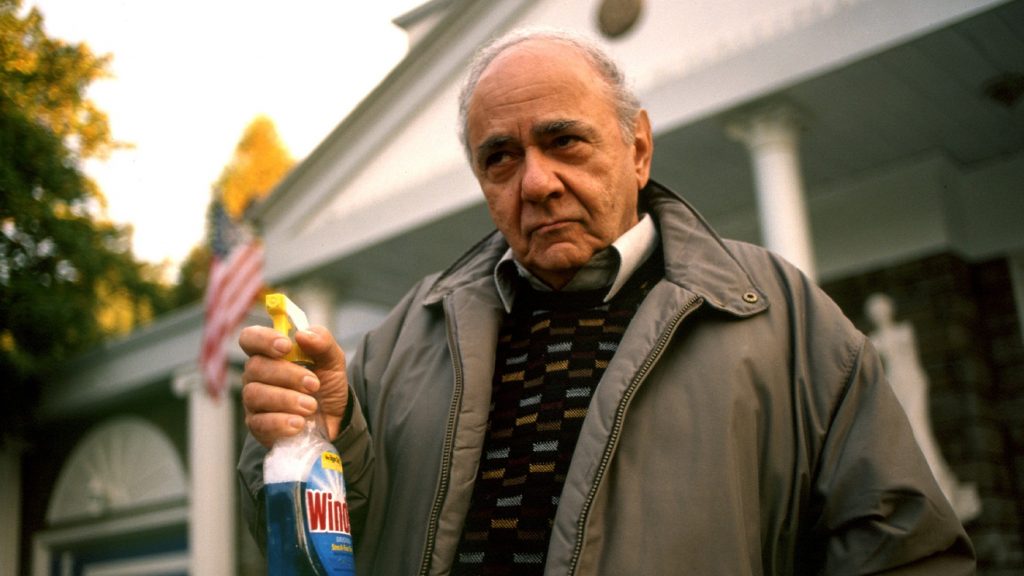 In a way, this film also brings the Portokalos family into the 21st century. Since the grandparents find out that they are not married and have technically being living in sin, Maria Portokalos stands her ground and requests that Gus propose to her properly. She stops all house duties to make him realise that he can’t live without her. She proves to herself, and the others, that a woman can be single and live without a man after all. 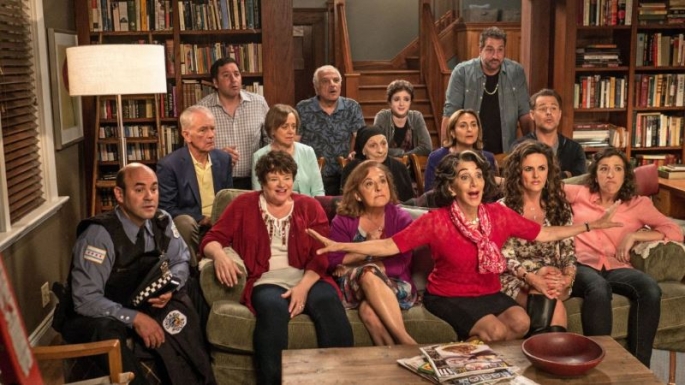 The planning for the wedding is obviously a huge task and expensive, but everyone comes together, uses their contacts and resources to make the wedding cheaper and easier on the bride and groom. They even all plan the wedding while jogging one morning, because as we know, they do everything together.

“My family is so close. We see no difference between hugging and suffocation.” – Toula Portokalos 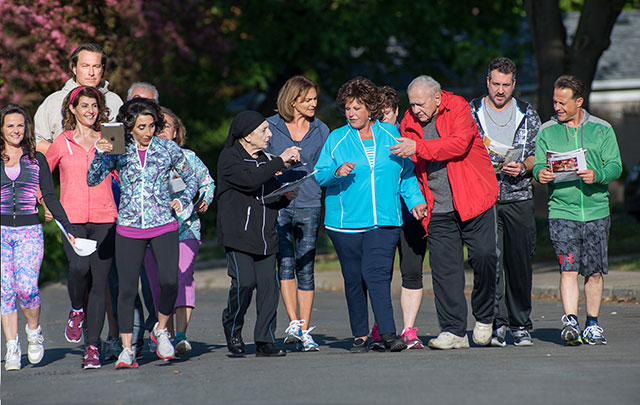 Since this film shows the lives of four different generations, it has something for everyone to relate to.

For one, Toula’s daughter Paris is 17 years old now and wants to go to a college far away from her family, which is sort of Toula’s ‘payback’ for what she did to her family when she met her husband Ian. Paris follows in her mother’s footsteps and doesn’t really care about finding a “nice Greek boy” to marry, but instead shows that she is an independent girl and even asks a boy to the prom instead of waiting around for him to ask. 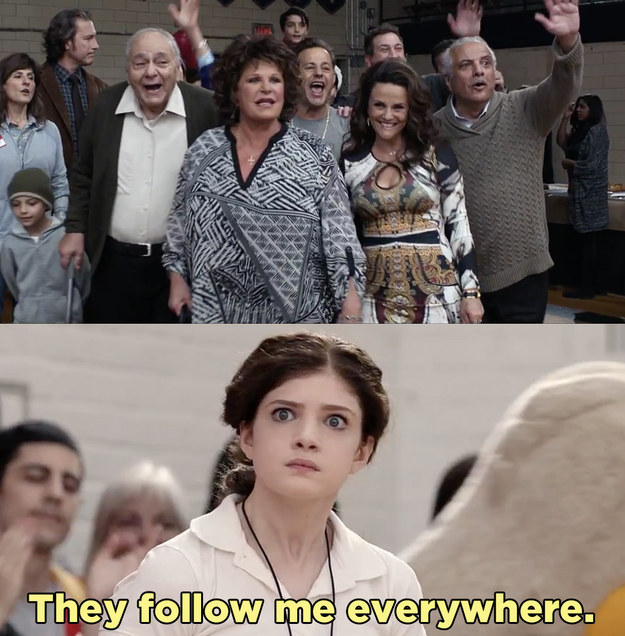 Toula and Ian on the other hand have focused on raising their daughter for 17 years, and have forgotten how to be a couple. Throughout the film, they try to rekindle their romance by going on a date. How cute is that? 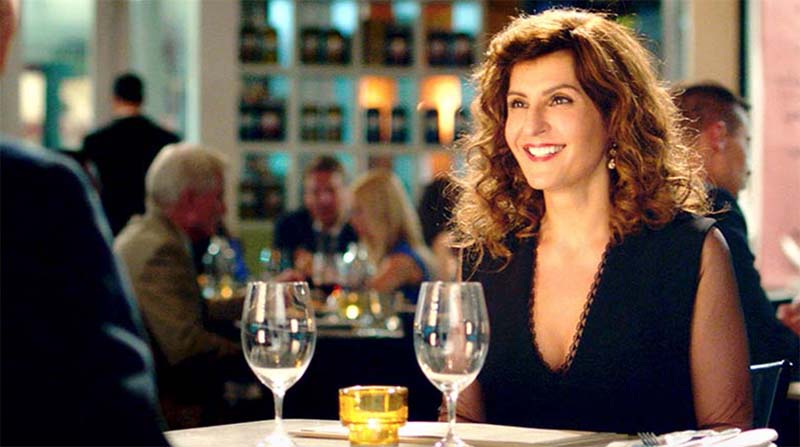 This is a movie you should definitely see, but I’d recommend seeing the first movie before you see this one, otherwise you will miss all of the hidden jokes.

If you’ve already watched the first film, why not watch it again anyway to remind yourself, because who doesn’t love watching My Big Fat Greek Wedding? 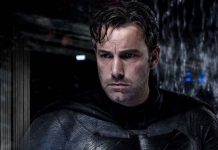 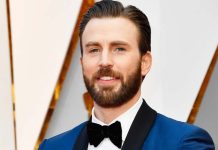 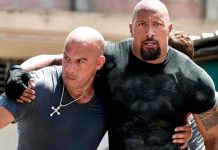 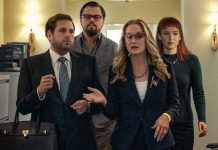 ‘Don’t Look Up’ To Receive Behind The Scenes Podcast Series