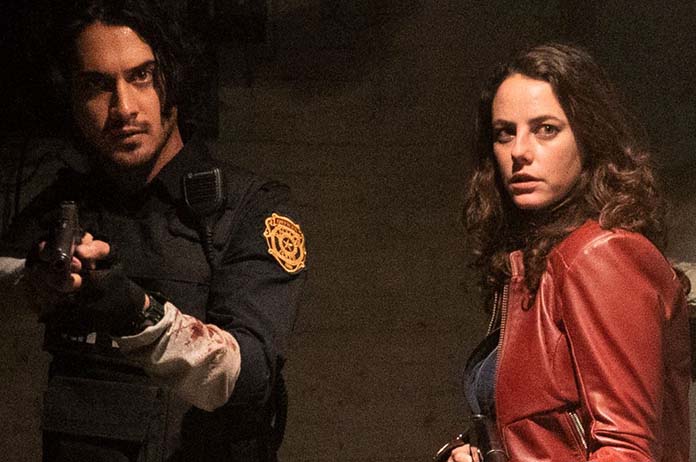 Resident Evil fans no longer have to wait for details about the newest film version.

Sony Pictures has offered up the first trailer for the film, alongside news that it will be getting a theatrical release on December 3 in the UK.

Resident Evil: Welcome to Raccoon City is the studio’s second crack at a film version of the popular video game franchise, following the highly successful six-film series by Paul W. S. Anderson, which stretched from 2002 to 2017’s Resident Evil: The Final Chapter.

“The company’s exodus left the city a wasteland with great evil brewing below the surface. When that evil is unleashed, a group of survivors must work together to uncover the truth behind Umbrella and make it through the night.”

The characters who are saving the day in this film are Jill Valentine (Hannah John-Kamen), Leon S. Kennedy (Avan Jogia), Claire Redfield (Kaya Scodelario), and Chris Redfield (Robbie Amell), with other familiar faces including Ada Wong (Lily Gao) and Albert Wesker, as played by Tom Hopper.

Roberts will be aiming to have this film be a much more faithful adaptation of the game, unlike Anderson’s film, which kept to the game’s script for about ten minutes before going on a massive tangent.

The film will be released on November 24 in the United States.

What do you think of this newest Resident Evil movie? Will you watch it? Tell us in a comment below.