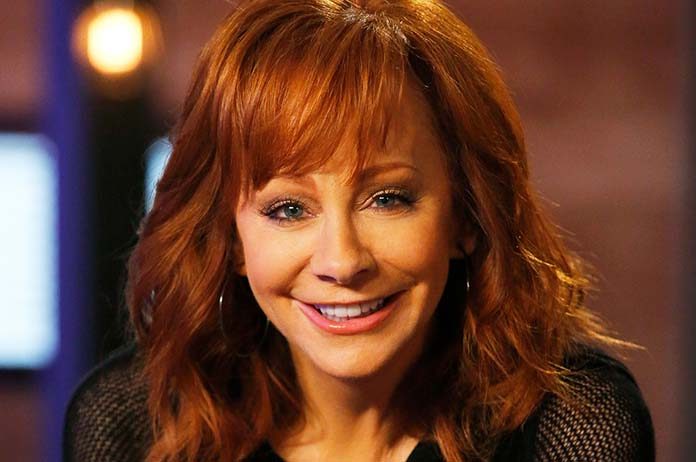 American singer Reba McEntire has announced that she will be hosting the 2018 Academy of Country Music Awards.

She announced the news on CBC This Morning, along with the nominees for top categories.

Since the 1980s, McEntire has hosted the event 14 times, the last time in 2012 with Blake Shelton, and will host this year’s award show in Las Vegas.

She also learned that she is nominated for Female Vocalist of the Year for the 16th time.

When asked who she wanted to thank, she said, “Everybody who voted for and my mama.” And besides the numerous nominations she has had, she still remembers the very first time.

Three years later, she did win.

It is still unknown if she will be performing, but she said that she is “beggin em” to.

The 53rd annual Academy of Country Music Awards will be held on April 15.