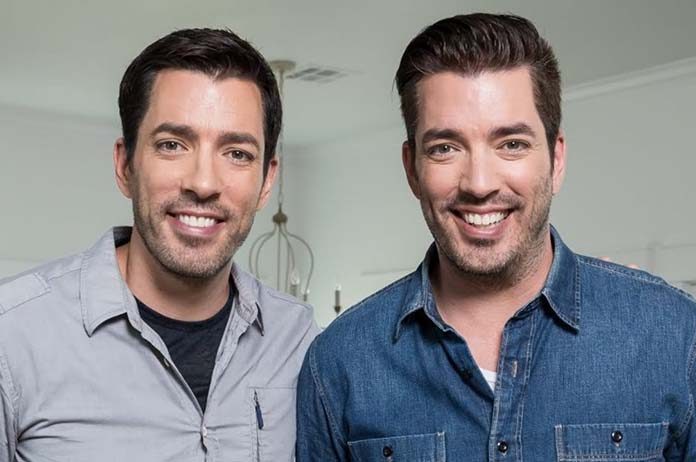 The HGTV network in the US has always been the place to go for fixer upper-type shows. Well, a newlywed couple has now sued the very popular show Property Brothers for unfinished work on their remodelled house. Both the production company and former contractor will be sued.

Mindy and Paul King, who decided to remodel their house in Las Vegas, Nevada, had their episode premiere back in 2019. A little over a year later, they are suing Cineflix production company and Villa Construction for an unfinished home. They have been asking that their house just be completed, as stated in their original agreement.

In an interview with KTNV, Mindy stated “(We assumed) everything will be, you know, perfect HGTV quality. It also states that all the work, even deficiency lists, will be completed by May 2019…So we totally feel that we were bamboozled and tricked. We didn’t spend this kind of money to have our cabinets repainted six times and still have paint coming off.”

It doesn’t matter who you are, everyone who joins Property Brothers must present every bit of the money up front for the remodel. The couple mentioned they spent $193,000 US, gave it to Cineflix and then signed the contract. The result was not what they expected.

In their claim, the couple have a “punch list” of all the work that still needs to be completed in order for the contract to live up to its statements. The couple also claim Property Brothers production company and contractor created multiple errors, including installing the wrong backsplash, electrical hazards, a ballooning wall structure and uneven baseboards, among others.

Statements released by ‘Property Brother’ Jonathan Scott’s lawyer and the president of Villa Construction state that “many attempts were made to address the issues in the “punch list” but the couple would not let the contractors onto the property.”

Jonathan’s lawyer said the couple “were attempting a negative publicity campaign against the brothers that was unfortunate.”

The couple state the complete opposite. They say they “have hundreds of emails proving that they contacted the production company and contractor.” Both had access to the couple’s empty home for an additional two months after filming was complete. The couple even allowed access 10 times over the following months but nothing ever happened.

This isn’t the first scandal for the famous brothers. After 10 years on the air, they have faces other allegations of false scenarios just for the sake of reality TV.

Paul King has stated, “All we want is a project plan so that we can get it completed in…all at one time. We don’t want it being one piece at a time for the next year. We never, ever thought that we would be getting ready to spend our third anniversary in this house with all of these issues.”

Property Brothers: Forever Home is still airing on HGTV at 9PM on Wednesdays.