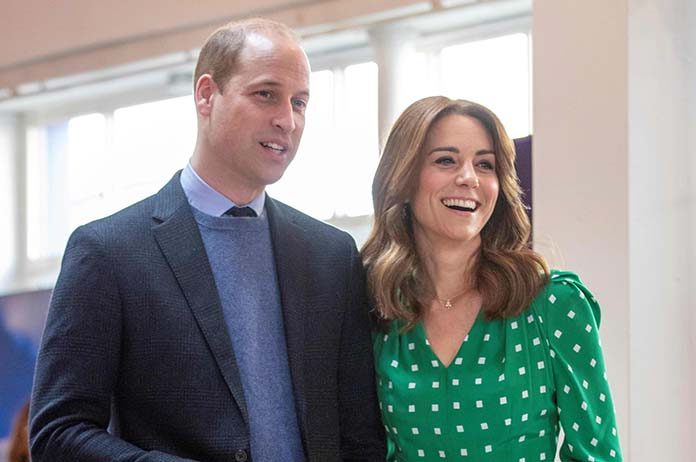 During a two-hour long chat with Oprah, Prince Harry and Meghan Markle spoke out about the difficulties they’ve faced in their relationships with other royal family members.

Meghan mentioned the rumour that she made her sister-in-law Kate Middleton cry close to her wedding to Prince Harry, and explained that it was actually Kate who made her cry.

Prince Harry added that he and his brother, Prince William, decided to put some “space” between each other after everything that happened thank to Prince Harry’s exit from his royal duties.

Royal expert Katie Nicholl spoke with Entertainment Tonight about how the interview has affected Kate Middleton and Prince William.

“William is devastated by this interview,” she said.

“Don’t forget that the Duchess of Cambridge [Kate Middleton] is being dragged into this whole saga and William will hate that and of course, relationship between father [Prince Charles] and son is of course at an all-time low.”

Katie Nicholl has also stated that Kate Middleton wouldn’t have enjoyed being dragged into the drama, especially since “she’s tried really hard to be a peacemaker between William and Harry.”

What are your thoughts on this? Let us know in the comments.