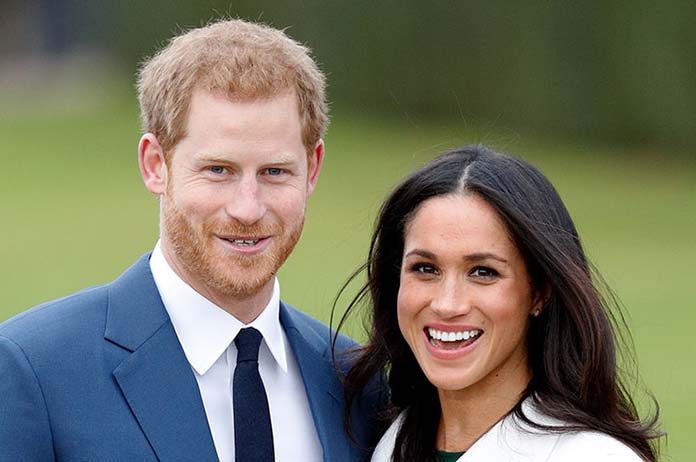 It’s official! The Duke and Duchess of Sussex are expecting their first child.

The happy news came just hours after the Duke and Duchess of Sussex arrived in Sydney for their first major international tour since their lavish wedding in May.

The news of the Royal baby was announced via social media.

Kensington Palace has said that the couple “appreciated all of the support they have received from people around the world since their wedding in May and are delighted to be able to share this happy news with the public.” 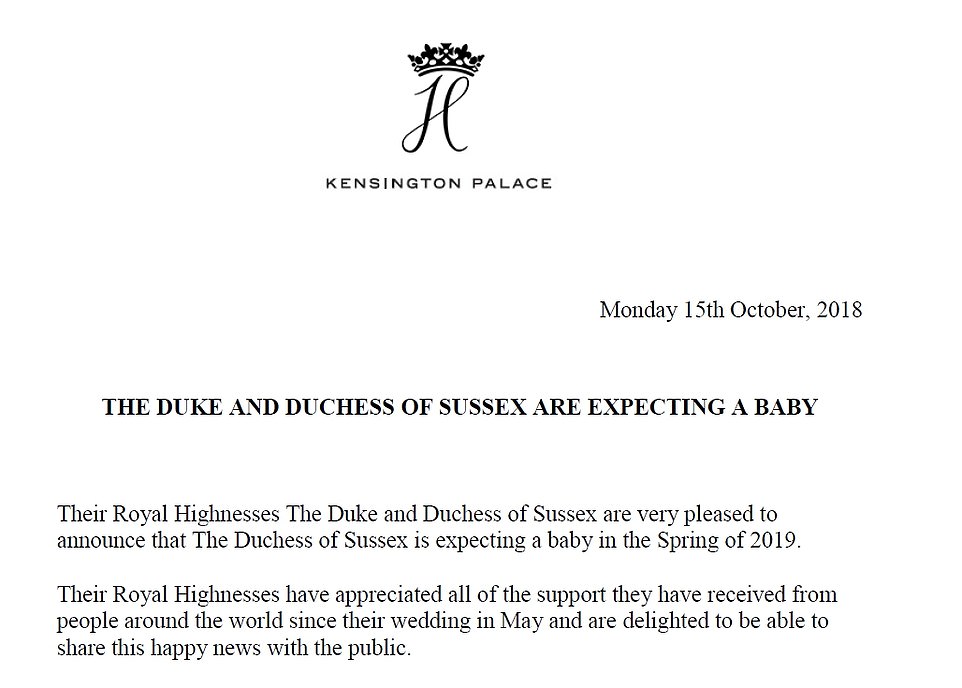 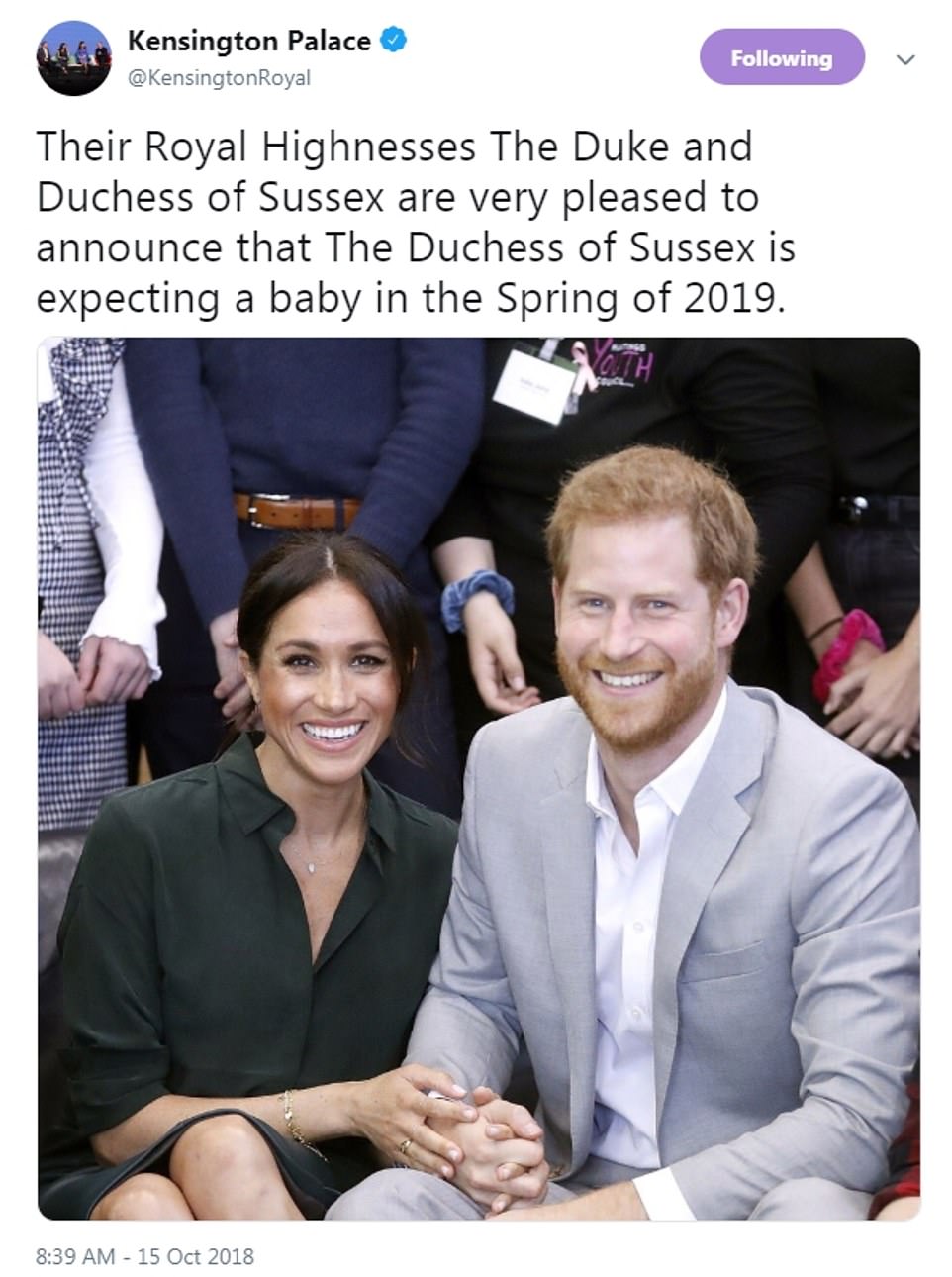 Royal fans had suspected that the Duchess was pregnant after she wore a lose Givenchy coat to Princess Eugenie’s wedding on Friday. Many eagle-eyed fans were sure they could see a baby-bump underneath her long coat.

The Royal baby will take Sussex as the surname just like the Cambridge children George, Charlotte and Louis.

The baby will be seventh in line to the throne.