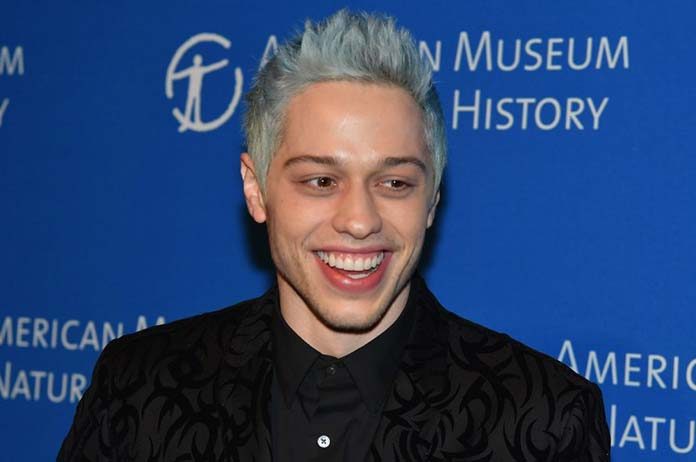 Pete Davidson was spotted out in Venice, Italy on Sunday with his new girlfriend, Margaret Qualley.

The two were seen out together one day after the 2019 Venice Film Festival, where Qualley’s new film Seberg premiered.

They were spotted getting into a boat while laughing as they went about their evening.

Suspicions of the couple began at the 2019 Venice Film Festival, where Pete didn’t appear on the red carpet but was seen sitting behind Qualley during the film.

“They’ve been seeing each other for a couple of months and Margaret is really excited about him,” a source revealed.

Pete has been connected to stars such as Kate Beckinsale, Ariana Grande and the daughter of Larry David, Cazzie David in the past, whereas Qualley has been seen with actor Nat Wolffe and director Cary Fukunaga, who is 18-years older.

What do you think of this new couple? Let us know below in the comment section below.