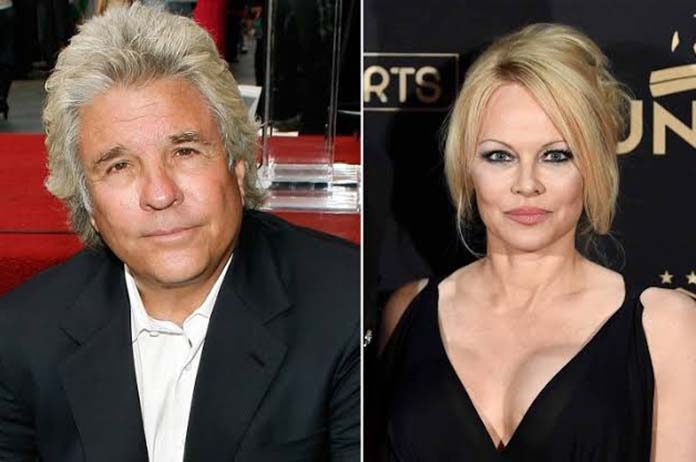 Pamela Anderson is a married woman once again.

Anderson, 52, and Peters, 74, first started dating over 30 years ago and recently rekindled their relationship, but kept it a secret.

Peters said Anderson is the only woman he has had an interest in for nearly four decades.

“Pamela has never seen her full potential as an artist. She has yet to shine in a real way. There is much more to her than meets the eye, or I wouldn’t love her so much,” Peters said.

“There are beautiful girls everywhere. I could have my pick but for 35 years I’ve only wanted Pamela. She makes me wild, in a good way. She inspires me. I protect her and treat her the way she deserves to be treated.”

They were each married for times previously. Anderson was married to Tommy Lee, Kid Rock and twice to Rick Saloman. Peters is known for leading a 12-year affair with Barbra Streissand.

Peters first met Anderson, a former Playboy playmate in the mid-1980s while at Hugh Hefner’s mansion.

He said he tried to talk her out of doing Playboy but she went on and did 13 covers.