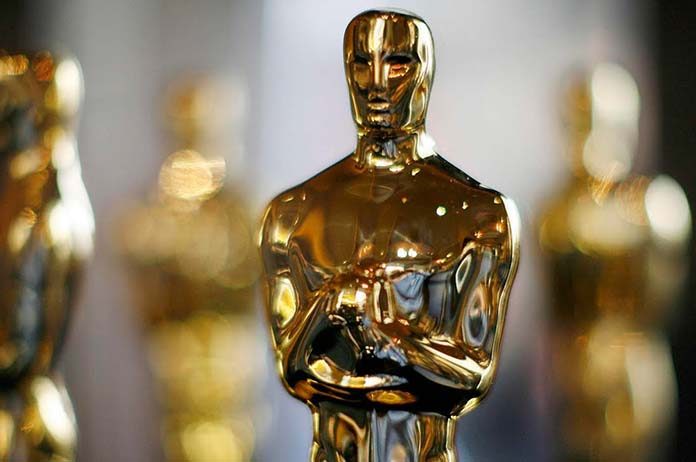 “This is the most awesome thing that can happen to a guy like me. Dunkirk was truly the most amazing film and I’m very fortunate to have worked on it,” Smith said as he accepted the award.

As music rose to play him off during his speech, he said his craft should help him with brevity.

“I can’t talk any quicker…I’m an editor, I should be able to do this quickly,” he joked before referencing Matthew McConaughey, who presented his award.

He also thanked his wife Kimberly and their daughter.

Smith’s win is the fourth time in seven years an Australian has won the editing category.

It was his first after two previous nominations – for The Dark Knight in 2009 and Master and Commander: The Far Side of the World in 2004.

Fellow Australian Paul Machliss was nominated in the same category for the action film Baby Driver.

Duo Josh Lawson and Derin Seale missed out on the Academy Award for Best Short Film (Live Action) for their comedy The Eleven O’Clock, which was filmed in Sydney.

Lawson wrote and starred in the 13-minute film and Seale directed it. They were considered outsiders for the award.

Margot Robbie was nominated for the coveted Best Actress Award for her striking performance in I, Tonya as controversial US Olympic Ice Skater Tonya Harding.

Below is the full list of winners and nominees: (winners indicated in red)

The Shape of Water
Call Me By Your Name
Darkest Hour
Dunkirk
Get Out
Lady Bird
Phantom Thread
The Post
Three Billboards Outside Ebbing, Missouri