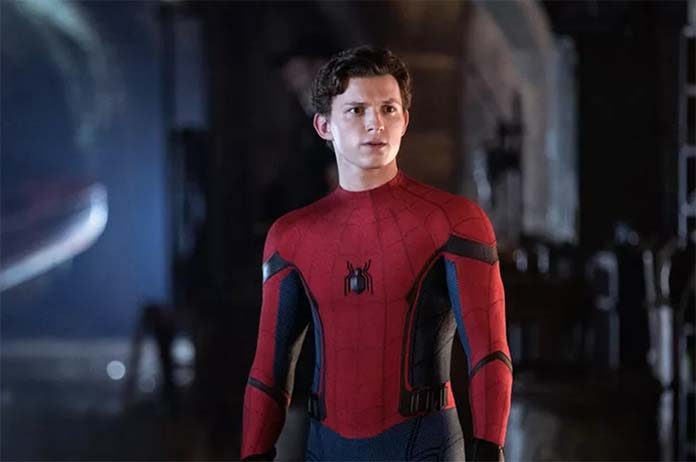 Andrew Garfield and Tobey Maguire, the original Spider-Man actors, are set to return for the third Spider-Man movie.

Joining them will be Alfred Molina, set to re-join in his role of Doctor Octopus.

There is also hope of Jamie Foxx reprising his role as Electro thanks to the first Peter Parker’s coming back to the franchise.

Tom Holland is the current Peter Parker and to allow Tobey Maguire to re-join the cast, he will need to create an arrangement between Sony and Marvel, which looks entirely possible.

This new edition to the franchise will also see Zendaya, Tony Revolori, Marisa Tomei and Jacob Batalon return in their roles.

Director talks see Jon Watts and Benedict Cumberbatch will reprise his role as Doctor Strange for the flick.

Tom Holland has said the plot of this new edition is “absolutely insane,” which we can clearly see.

With Spider-Man: Far From Home (the sequel to Tom Holland’s Spider-Man) being the highest grossing Spider-Man movie ever, it shows that this new edition will be the ‘talk of the town.’

The movie has already started production, beginning in October in New York, and is currently set to be released on December 17, 2021.