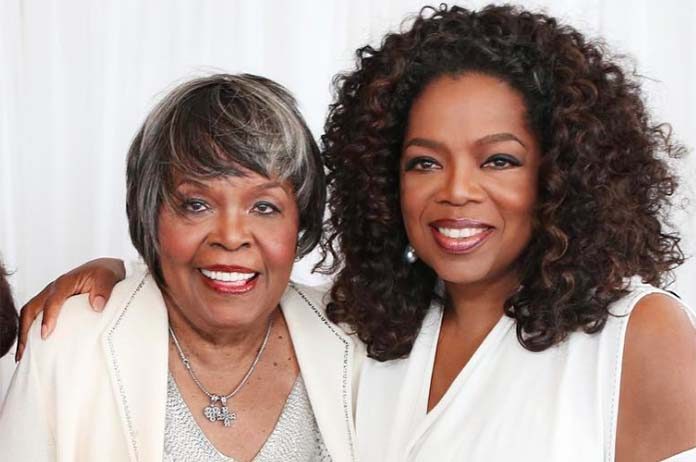 Oprah Winfrey’s mother Vernita Lee sadly passed away on Thanksgiving at her home in Milwaukee at the age of 83.

The television talk show Queen is the oldest of four children. Two of Winfrey’s half-siblings Patricia Lee Lloyd and Jeffrey Lee died in 2003 and 1989.

Daughter Patricia Amanda Faye Lee was given up for adoption at birth and reunited with Lee. Lee also has four grandchildren and one great grandchild.

A private funeral service has already been held.

Oprah took to Instagram mourning the lost of her mother and thanking everyone for their condolences and support.

Thank you all for your kind words and condolences regarding my mother Vernita Lee’s passing. It gives our family great comfort knowing she lived a good life and is now at Peace.????

Send your condolences by commenting below.