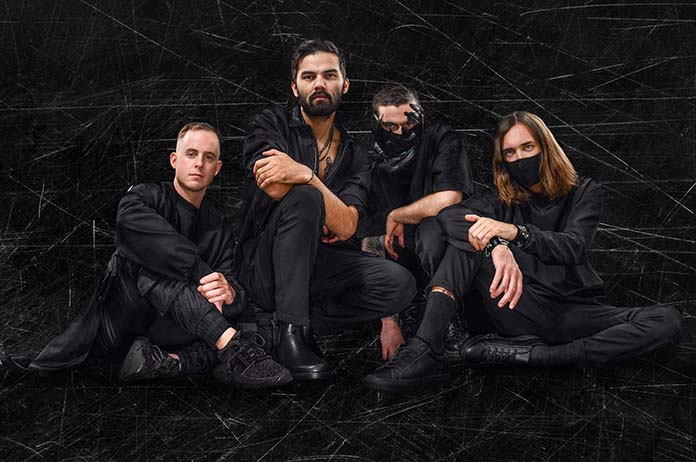 Australian metalcore/progressive metal band, Northlane are currently in the process of recording their sixth studio album Obsidian, which is set to be released on April 1, 2022.

The first single, Clockwork was released in March of 2021 and was a new sound for fans and music critics alike who believe the band’s new sound marks a new chapter for the Sydney group. Clockwork mixes progressive electronic sounds, juxtaposed against the iconic metal sound of Northlane.

The official video for Clockwork debuted on YouTube on March 18, 2021 and has garnered over two million views, 30,000 likes and over 2000 comments from excited fans.

The second single from Obsedian, Echo Chamber, was released last week on November 10, 2021 and follows suit with the new sound the band is currently going for, pairing together electronic synths against a chorus of elective guitars and a blend of techno.

The official video has generated over 120,000 views at the time of writing, as well as 10,000 likes and over 1200 comments. The video opens with the message, “due to travel restrictions in Australia, we were unable to come together for our latest music video. But thanks to modern robotics and technological advances, the video shoot was still able to go ahead.” The video uses mannequins controlled by people in morph suits, with pictures of each band member strapped on the face of the mannequin.

The announcement of their sixth studio album releasing in 2021 marks the first time in the band’s history that an album follow-up took more than two years, with the band’s first album, Discoveries, releasing in 2011, Singularity in 2013, Node in 2015, Mesmer in 2017, and Alien in 2019. Justification for the long wait between albums is allegedly due to the group deciding to leave their label and become independent in 2021.

The announcement of the upcoming album coincided with news of a nationwide tour of Australia which is set to take place across June of 2022.

The tour will see Northlane travel across five Australian cities between June 16-25, with special guests Plini, Sleep Token and ALT.

Tickets are on sale now and cost $60 for general admission, with no other tiers available.