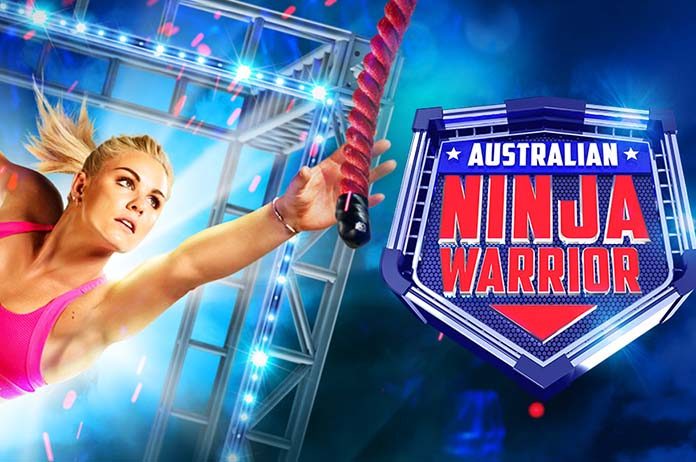 Promotional material for the new season of Australian Ninja Warrior on Channel Nine have promised a winner for the first time ever. But not everything is as it seems!

Not one contestant from the previous two seasons has managed to defeat the grand final course, with viewers labelling the results ‘TV’s biggest anticlimax’.

Lisa Wilkinson, who was on Channel Nine at the time, vented her frustration when there was no winner. On the Today show, Wilkinson said, “You invested all of that passion and energy and you have sure that you are sitting in front of couch every night to see every single jaw-dropping moment and when you get to the end you at least want one person, who was better than everyone else, to have their moment of victory, and we didn’t have that.”

In response to the critisim from fans, Australian Ninja Warrior has promised there will be a winner this season, but that doesn’t mean that anyone will win the grand final course.

“Nobody will be crowned ‘Australia’s First Ninja Warrior’ until they get to the top of Mt. Midoriyama, but this year we are going to hand out a $100,000 cheque to whoever is the most successful ninja.”

Many people who compete in the show have trained for months with some taking up to five months off work for it. Fordham believes that the prize is a good incentive and would allow them compensation for taking the time off.

The new season kicks off July 8 and this season offers something new. A second Warped Wall, dubbed the Mega Warped Wall which stands one metre taller that the original. Those who take on and conquer it will pocket $5000.

Fordham has also reassured that viewers will not be disappointed by what happens in the Grand Final this season. He said that the crew and producers “walked away this year just saying ‘Wow!’ The ending is going to be something that people will love”.

What do you think of Australian Ninja Warrior‘s promise of a winner? Let us know in the comments below.