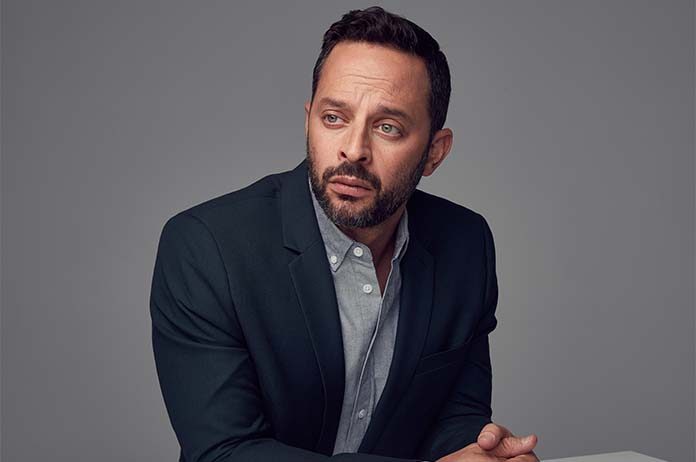 Comedy icon Nick Kroll is bringing his sold-out tour Middle-Aged Boy to Australia next year and we are all excited!

The comedian, known for his hit show Big Mouth, has announced his plans for an Australian portion of his comedy tour early next year.

“I wanna let you know that I’m coming to Sydney and I am coming to Melbourne, that’s right, I said it right, Melbourne for my Middle-Aged Boy Tour,” he shared on Instagram last Friday.

“I’m coming to do stand-up in your beautiful country… and I will see you out in the outback.”

The 41-year-old is known for voicing over 30 characters in his hit show Big Mouth, which he also wrote and produced.

He was also recently nominated for the Outstanding Animated Program at the 2019 Emmy Awards.

He will also star alongside iconic actresses Chloë Grace Moretz and Charlize Theron in the new upcoming animated version of the Addams Family.