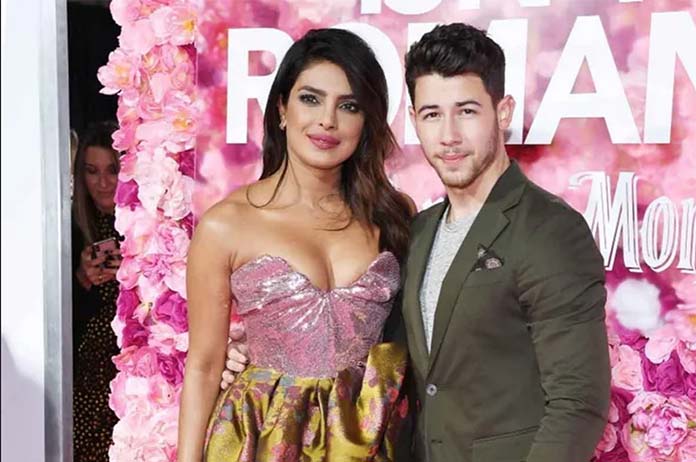 Nick Jonas and Priyanka Chopra caught the entire entertainment world off guard when they began dating in May of 2018, with the pair becoming engaged soon after in August of the same year, officially tying the knot in December of 2018.

Fast forward four years and the Jonas/Chopra household is now welcoming their first baby into the world via surrogate.

The couple shared the amazing news on Instagram, with both Jonas and Chopra posting an identical post which read:

“We are overjoyed to confirm that we have welcomed a baby via surrogate. We respectfully ask for privacy during this special time as we focus on our family. Thank you so much.”

Both respective posts accumulated over 5 million likes together, with Chopra garnering over 3.1 million likes.

The couple made it clear soon after their wedding that having children is something they both want and when it happens, they will be ready.

“They’re [children] a big part of our desire for the future,” the Quantico actress shared.

“By God’s grace, when it happens, it happens,” said Chopra to Vanity Fair just last week.

The cleverly placed quote in Vanity Fair was undoubtedly Chopra’s attempt at dropping hints about the birth of her upcoming child, a hint that truly went over all our heads, making Jonas and Chopra one of the few couples to effectively hide their private life from the media’s eye.

We here at Rave It Up would like to wish the new parents the best of luck and congratulate them on this new stage of their respective lives.