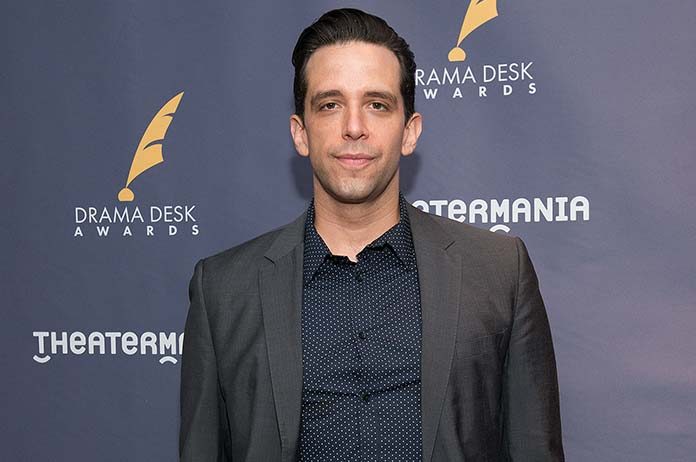 Broadway actor Nick Cordero has died after a battle with COVID-19.

Cordero’s wife Amanda Kloots announced the news on her Instagram account with a photo of her husband.

“God has another angel in heaven now. My darling husband passed away this morning. He was surrounded in love by his family, singing and praying as he gently left this earth,” she wrote.

Cordero was originally hospitalized in March at Cedars-Sinai Medical Center in Los Angeles, where he spent time on a ventilator, suffered multiple COVID-19 complications and had to have his leg amputated in April. He was unconscious for weeks, even as doctors bought him out of sedation.

Kloots has been keeping fans regularly updated on social media with news of her husband’s ups and downs with the virus, which he battled for 95 days.

In May, she posted that her husband was awake and while very weak, was making progress.

“Even closing his eyes, takes it out of him. They’re waiting for him to regain strength, of course, time and recovery will help with that and then eventually PT will help him get stronger,” she said at the time.

“However, we did learn that due to COVID, Nick’s lungs are severely damaged, to look almost like he’s been a smoker for 50 years. They are that damaged.”

Cordero was born in Ontario, Canada and eventually moved to New York. In 2014, he was nominated for a Tony Award and a Drama Desk Award for his role in Bullets Over Broadway, which earned him a Theatre World Award and Outer Critics Circle Award.

In the Broadway production of Waitress, he originated the role of the husband, Earl and in the musical version of A Bronx Tale, he played the original Sonny.

He was also successful on the small screen, making appearances in episodes of Blue Bloods, Law & Order: Special Victims Unit and Lilyhammer.

Cordero and Kloots, a former Broadway dancer and fitness trainer, both performed in Bullets over Broadway and married in 2017.

The couple relocated to Los Angeles, where he starred in Rock of Ages in 2019.

They have a 1-year-old son named Elvis. 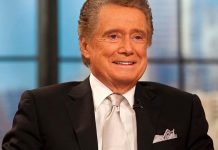 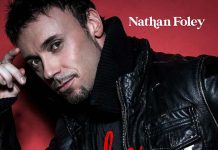 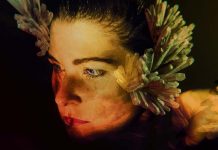 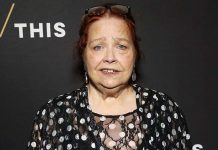 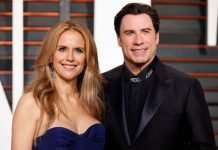 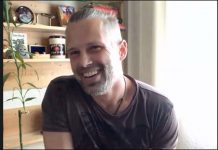