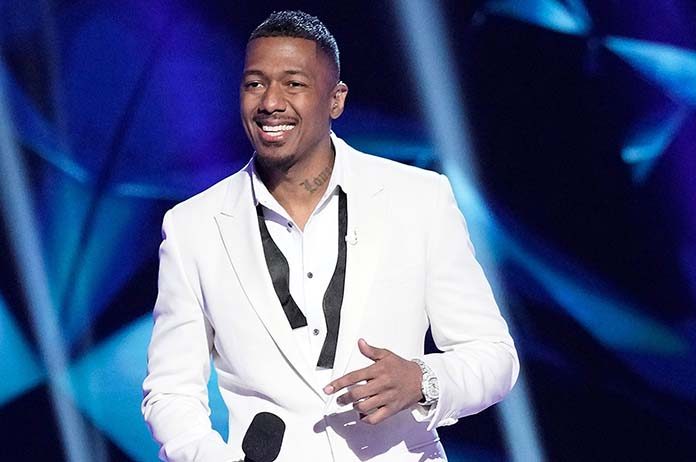 The Masked Singer host Nick Cannon is about to become a father for the seventh time.

And this new bundle of joy, which Cannon will be having with model Alyssa Scott, is to be his fourth child in six months. Cannon and Brittany Bell welcomed daughter Powerful Queen into the world in December, and Abby De La Rosa is currently pregnant with his twins.

Scott appeared to confirm that Cannon was the father in an Instagram post showing a pregnancy photo. In the post, she hinted that the tot’s name would be Zen S. Cannon.

Cannon’s other children are Golden, four, with Brittany, and 10-year-old twins Moroccan and Monroe with ex-wife Mariah Carey.

De La Rosa gave the announcement about her and Cannon’s twins last month, also in an Instagram post.

“Our dearest sons – my miracle babies,” she posted.

“Thank you for choosing me to be your Mommy. I know the Lord has destined me and prepared me for the gift of not one but two little angels.

“I pray that God gives you both the strength to walk brave and boldly in your individual truth just like your Daddy.”

Are you happy for Nick Cannon on his latest baby news? Let us know by commenting below.