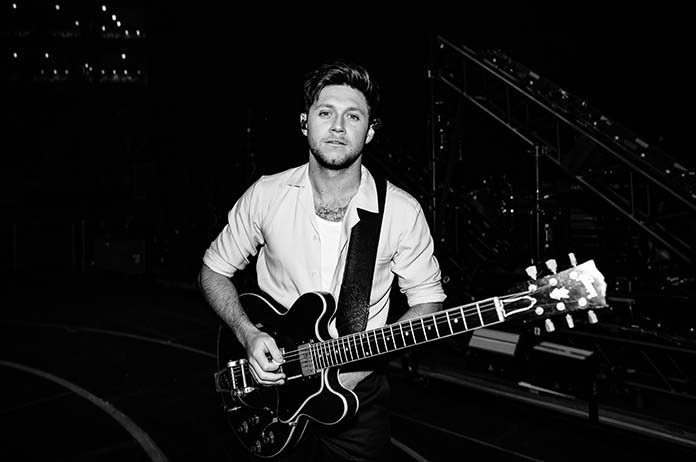 Niall Horan has announced he is bringing his Nice To Meet Ya headline tour to Australia.

The former One Direction member will travel across the East Coast cities of Australia this September, in support of his new album Heartbreak Weather.

This will be the Irish singer’s first time here since his 2018 tour supporting his debut album.

Heartbreak Weather is Horan’s second album and has already spawned three singles, Nice To Meet Ya, Put A Little Love On Me and No Judgement.

It will be out on Friday March 13.

The tour will be taking place throughout September and October, starting at the Brisbane Entertainment Centre in Brisbane, and then moving on to Qudos Bank Arena and will wrap up at the Rod Laver Arena in Melbourne.

Tickets for the Nice To Meet Ya Tour are on sale now.