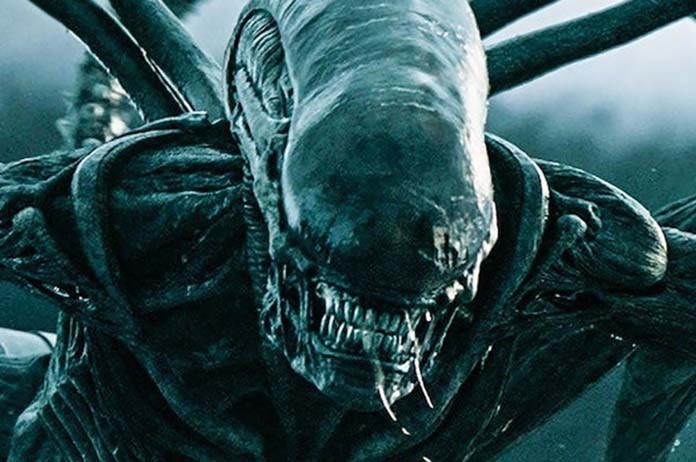 The Alien franchise began in 1979 with Ridley Scott at the helm and Sigourney Weaver as the franchises initial protagonist.

James Cameron, David Fincher and Jean-Pierre Jeunet have all directed the second, third and fourth film respectively, with the prequel series seeing Scott back in the director’s chair.

The Alvarez-directed feature is expected to be unrelated to the previous films and will see a new take on the popular science fiction horror franchise.

The project is intended to be made for Hulu as part of 20th Century’s ambitions to make more than 10 movies a year for the streaming service.

Alvarez has already cemented himself as a solid horror film director who undoubtedly understands the genre. As seen in his directorial debut Evil Dead, his undeniable classic Don’t Breath and his 2022 work as a writer on Texas Chainsaw Massacre.

No date has been set yet for the Alvarez-directed Alien project, with the potential cast also still unknown.

Alvarez has no other projects in the works so his focus will undoubtedly be on perfecting his addition to the Alien lore and fandom.