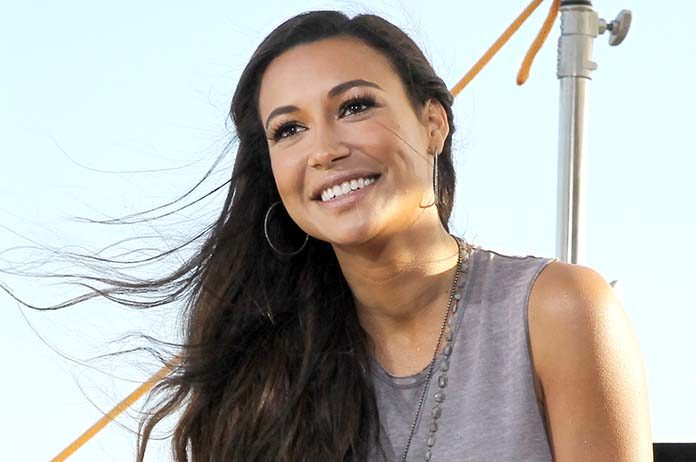 The news of Glee star Naya Rivera sadly passing away earlier this year shocked fans and the world, when she mysteriously disappeared in Lake Piru, located in Ventura County in California.

Now fans were devastated when her name never appeared in the Grammy’s 2021 “In Memoriam” segment.

Brandi Carlisle, Bruno Mars and Lionel Richie honoured the many music industry names who sadly lost their lives last year, in a massive list that lasted for four performances.

Major stars such as John Prine, Little Richard, and Kenny Rogers were mentioned among many others, but it wasn’t long before fans watching the show, noted Naya was missing from the list.

This shocked viewers considering Naya had previously been nominated for ‘Best Pop Performance by a Duo or Group’ thanks to her performance in the Glee cast’s version of Don’t Stop Believing by the hit band Journey, back in 2010.

Trevor Noah, who hosted the night, opened the segment and noted that viewers could go to the Grammy website, where they would be able to see the complete list of honoured music industry stars. Even though Naya is included in the list, fans were still disappointed at the Recording Academy for not having her name shown during the main broadcast, and quickly took to social media to express their opinions.

One fan stated, “since the recording academy failed to include GRAMMY-nominated Naya Rivera in the tribute, please take some time to think about her today,” and included a picture of the actress in the post.

Another fan posted on Twitter, “since the #GRAMMYs didn’t mention her I’ll do it. Rest in peace Naya Rivera you beautiful angel (heart) we love you and miss you so much.”

“Why wasn’t Naya Rivera included in the grammy’s memorial?”

“How did they not put Naya Rivera in the Grammy memoriam!? I was waiting for her name and it never showed. I’m so disappointed.”

“@RecordingAcad You should have included Naya Rivera in that tribute. Such a disappointment.”

Naya sadly passed on in July 2020, after an accidental drowning in California’s Lake Piru. She was boating with her son when she disappeared in the water. Her son, Josey, was found on the boat asleep, and after a days-long search, the actress’ body was found.