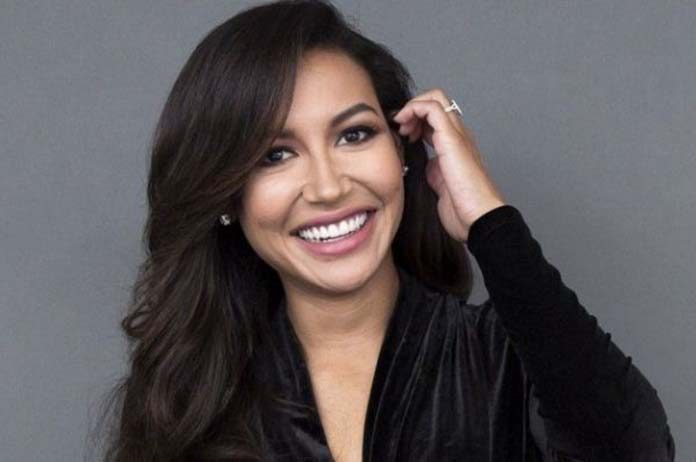 “We are confident the body we found is that of Naya Rivera. There is no indication of foul play or that this was a suicide,” Ayub said in a press conference.

The sheriff’s department has been in direct contact with Rivera’s family.

Rivera had gone to Lake Piru with her four-year-old son Josey last Wednesday and rented a pontoon boat. Surveillance video from the dock shows the pair as the only two people getting on the boat.

They went swimming but Rivera did not get back in the boat and Josey was found by another boater hours later alone, wearing a life jacket. He was in good health following the ordeal.

Based on the evidence and what her son, Josey Hollis Dorsey, told investigators, they believe she drowned after getting her son to safety.

“…her son described being helped into the boat by Naya, who boosted him to the deck from behind. He told investigators that he looked back and saw her disappear under the surface of the water,” Ventura County Sheriff Bill Ayub said.

Authorities were able to confirm Rivera’s identity after finding her wallet onboard the boat. Her car, a black Mercedes G Wagon, was later found in the car park with her handbag inside.

Helicopters, drones and dive teams were involved in the search for Rivera, who did not have a life jacket. The Ventura County Sheriff’s Department were treating the investigation into her disappearance as a possible drowning.

Rivera played Santana Lopez in the hugely popular television series Glee which ran from 2009 to 2015, and acted in CSI: Miami, The Bernie Mac Show and American Dad! She was also an accomplished singer and a published author.

Family and some former co-stars gathered at Lake Piru, as the sad news broke and tributes are flowing on social media.

Send your condolences to Rivera’s family and friends by commenting below.