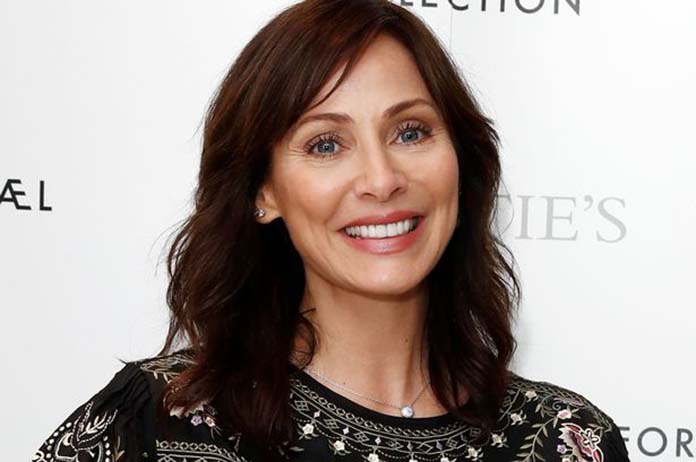 Natalie Imbruglia reached international stardom after the release of the cover single, Torn in 1997 alongside her 1997 album, Left of the Middle. The album went on to sell over seven million copies worldwide and catapulted Imbruglia’s future releases into the international market as well.

Imbruglia’s last official album was in 2009 and was entitled, Come to Life. The album was met with critical acclaim and led to the 2015 release of Male, a compilation album which saw Imbruglia covering tracks which were made famous by male artists.

Fast forward to 2021 and Imbruglia has released her long awaited sixth studio album, Firebird. The album has been met with general acclaim for the pop-rock singer.

Firebird is a result of Imbruglia taking a hiatus from the music industry to focus on acting.

“I stumbled back into music. I think taking a break from that [music] really made me appreciate how much I love music,” said Imbruglia in an interview with ABC News Breakfast.

Writer’s block is what resulted in Imbruglia’s hiatus and according to the Torn singer, she was not even able to sing a note. She even found herself making excuses to avoid writing and recording sessions.

To combat her writer’s block, Imbruglia enrolled in a 10-day writing intensive in Nashville, USA in 2018. The experience was exactly what she needed to get back into the grove of song writing and recording.

Imbruglia credits parenthood and the writing intensive as the sole reasons she was able to rediscover her voice and record and release Firebird.

Currently riding on the success of the release of Firebird, it is unclear whether or not Imbruglia will venture out on tour. However, after six years hiatus from the music industry, fans are definitely eager to see her live on stage once again.

Have you listened to Firebird? What are your thoughts? Let us know by commenting below.