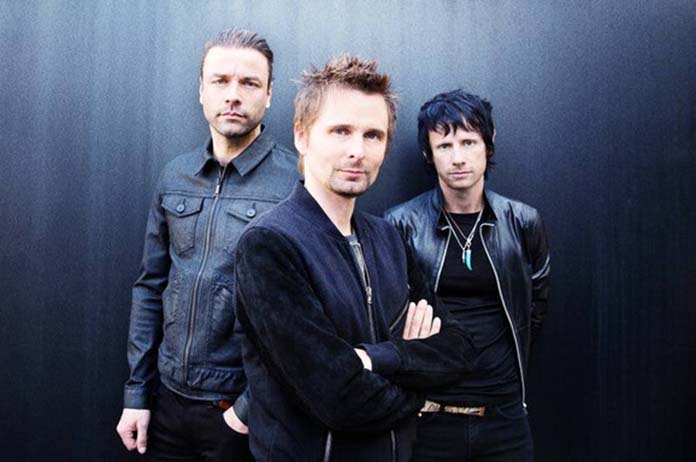 Muse fans unite! The British rock band have just teased the release of their latest single in a unique way.

Taking to their social media on January 7, the band shared the official cover art and release date for their forthcoming track, titled Won’t Stand Down.

The haunting image features a floating figure in a black cape, face hidden by a white mask with markings. Below the figure are 10 faceless disciples, all in hooded black capes.

The caption on the post reads: “WON’T STAND DOWN. Our new single, released next week on Thursday January 13th.”

The post also included links to save the single on Apple Music, Spotify and Deezer.

Frontman and lead singer Matt Bellamy revealed some of the lyrics of the new single during an Instagram live post.

Bellamy spoke to Rolling Stone in May 2020. In the interview, he spoke about how the pandemic had allowed him not only more time with his family, but also an opportunity to focus on music (including his solo song, Tomorrow’s World).

“We’re planning on getting together, ideally in the place we all came together, Devon in Southwest England, and sort of get back to our original ways,” he said at the time.

“And even get back to the way we originally used to make music by meeting a couple of times a week to rehearse. The idea was to do that in 2021.”

There is no current formal announcement from Muse regarding the album. But you can view the cover art and hear the song’s first snippet below. 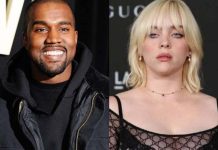