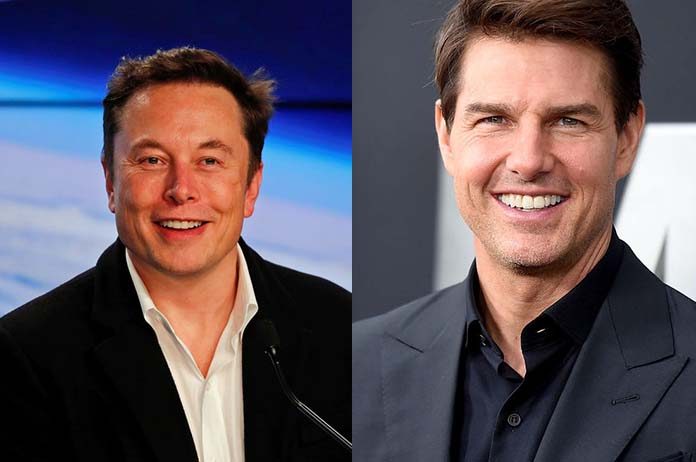 NASA has confirmed that a movie will be filmed on the International Space Station.

Actor Tom Cruise and Elon Musk, the CEO of SpaceX, are working with them to shoot an action movie in outer space.

The administrator for NASA, Jim Bridenstine confirmed the news in a tweet on Tuesday.

“NASA is excited to work with Tom Cruise on a film aboard the space station! We need popular media to inspire a new generation of engineers and scientists to make NASA ambitious plans a reality,” he wrote.

While they didnt share more details, Deadline broke the news.

It’s not a Mission Impossible film and no studio is in the mix at this stage.

The movie would be the first narrative feature film shot in outer space and the report says it would be filmed in Musk’s spaceship. No other details have been revealed.

Musk, who welcomed a son this week, later responded to NASA’s tweet, saying “Should be a lot of fun!”

SpaceX’s involvement in the film has not been confirmed by NASA or SpaceX but the first ever launch of astronauts to the International Space Station aboard a SpaceX spacecraft is set for May 27.

Tom Cruise is known for taking daring risks while making his films and Elon Musk has appeared in numerous movies and TV shows, often playing himself.