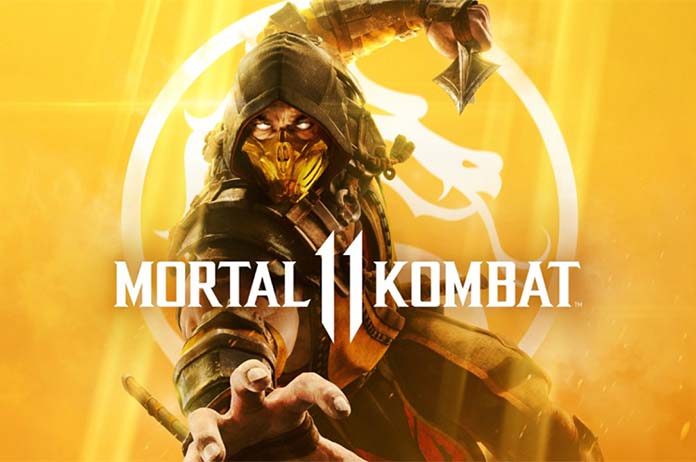 Mortal Kombat fans, get ready! Details of the new movie have been released, including which characters will die.

Entertainment Weekly first offered fans a closer look at the R-rated movie, which will be released in theaters and on HBO Max in April.

WB Pictures also released photos of some of the most well-known fighters from the franchise and their actors, including: Mehcad Brooks as Jackson “Jax” Briggs, Chin Han as Shang Tsung, Hiroyuki Sanada as Scorpion, Joe Taslim as Sub-Zero and Lewis Tan as an all-new character.

This mysterious marking propels him onto a journey with Sonya Blade, who leads him to the temple of a thunderous Elder God known as Lord Raiden, where he comes into contact with a group of highly-skilled fighters.

At the temple, Cole and the others will spend their time training for “a high-stakes tournament to defeat the invading enemies from Outerworld.”

This tournament will eventually lead to plenty of fights and, for the first time, fatalities.

“There are some crazy fatalities,” said Tan, who performed his own stunts on set.

“We’ve picked a couple of iconic ones. There’s a lot of really cool signature moves that you’ll see, a lot of Easter eggs that we snuck into the film, but there are some really badass fatalities that I can’t wait to see on the big screen.

“They’re brutal, man. They, they don’t hold back.”