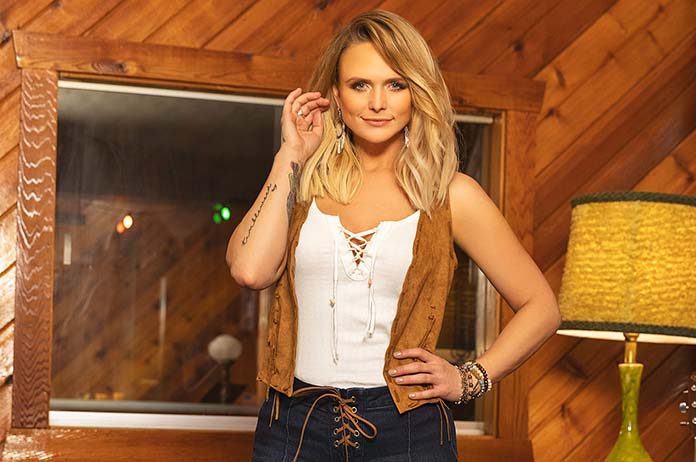 The US star’s Wildcard Tour, available to all ages, will be performed at Sydney’s Qudos Bank Arena on Tuesday, March 24 and Melbourne’s Rod Laver Arena on Thursday, March 26. These concerts will follow up her CMC Rocks QLD headlining appearance the weekend prior.

Lambert is the most decorated artist in the history of the Academy of Country Music, having earned over her nearly 20-year career more than 74 prestigious awards and honours.

These include 34 US Academy of Country Music Awards (nine for ACM Female Vocalist of the Year), 13 Country Music Association (CMA) Awards, two Grammy Awards and Artist in Residence from the Country Music Hall of Fame.

Lambert will be joined by Brothers Osbourne, whose popularity has enjoyed an upward trajectory since their debut visit to Australia in 2018. Since then, they have cemented themselves as one of the most successful country music acts in the world.

Lambert’s new album, Wildcard, is now out, and you can buy it here.

Are you a Miranda Lambert fan and excited about her upcoming tour? Write a comment below and tell us.