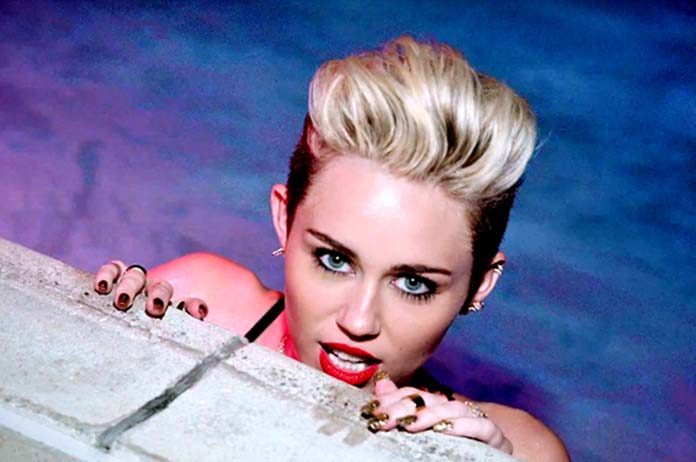 In May 2018, Michael May, best known as Flourgon, sued the pop sensation claiming her song We Can’t Stop was similar to his reggae style song We Run Things. May had recorded this song in 1988 and is said to have reached No.1 in Jamaica, where Michael is from.

Michael sued both Miley Cyrus and RCA Records for “misappropriation of material.” This is due to two lines in the hit song We Can’t Stop: “We run things. Things don’t run we.”

It is seen that We Run Things has very similar lyrics: “We run things. Things no run we.”

Earlier in the year, Miley’s lawyers tried getting the case dismissed, claiming the lyrics are a “common Jamaican phrase.” The judge was not in agreement.

As of now, all sides in the dispute have filed a ‘joint stipulation’ which claims they have settled the manner in an unspecified way. It ultimately reached prejudice which means Michael cannot re-file the claim.

This settlement has been expected as Miley claimed last month one had been made and that everyone was waiting for the “pending payment of the settlement proceeds.”

A statement has not been released from either party yet.

What are your thoughts? Is Michael overreacting or is Miley in the wrong? Let us know in the comment section below.