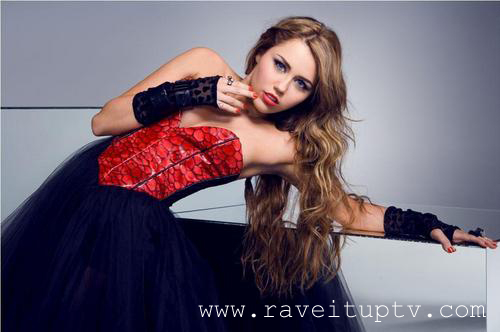 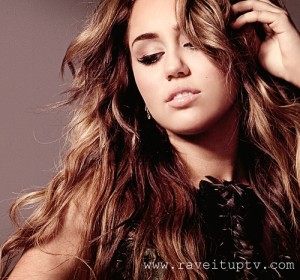 News of the tour leaked yesterday and we’re here to bring you the exciting news.

Last night Miley announced her plans to bring the tour down under on her Facebook account, and now we can reveal the official dates of her Australian tour!

If you love Miley Cyrus, let us know 🙂 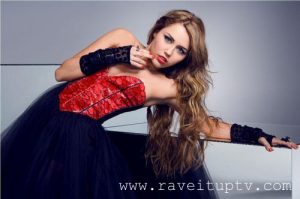