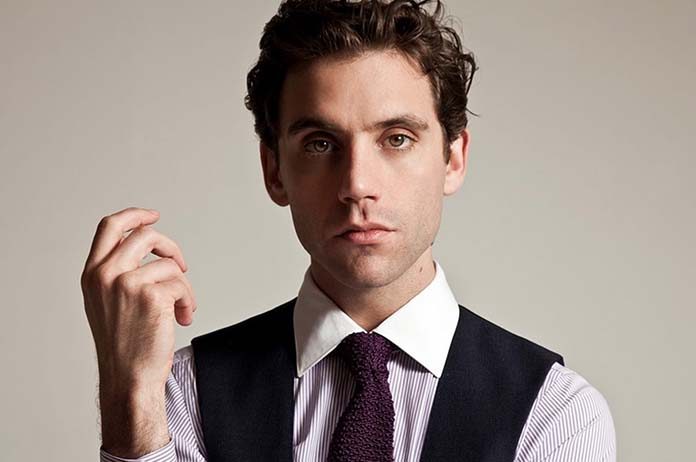 Heads up for MIKA fans in Australia! The UK artist has announced a tour down under for the first time in 11 years.

MIKA will be heading to Australia after performing in Auckland.

The Revelation tour, which will showcase the Lebanon-born singer’s newest album, My Name Is Michael Holbrook, will start in Brisbane next February before moving on to Sydney and Melbourne.

In recent years, the international pop sensation has featured on Kylie Minogue’s 2016 Kylie Christmas. He has also helped out on Wonderful Christmastime and featured on Jack Savoretti’s Special Edition: Singing to Strangers with the track Youth and Love.

General admission ticket sales for all shows will be on sale from Thursday, December 19.

Are you excited for MIKA’s upcoming Australian tour? Let us know in the comment section below.