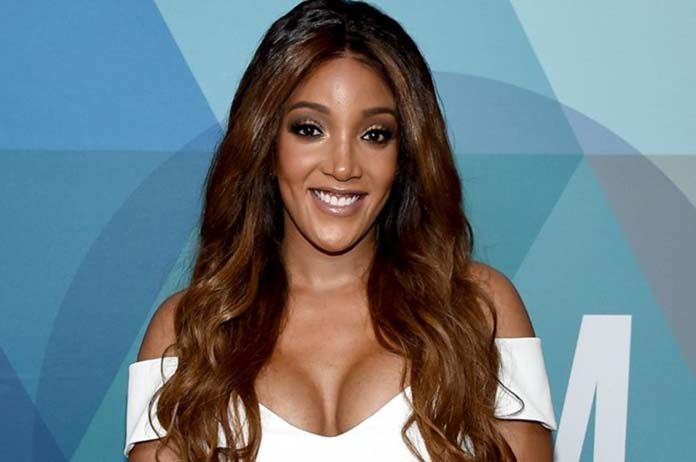 She became the first Black Woman to sing at the ACM Awards, with her astonishing and emotional performance of What Are You Gonna Tell Her? alongside Keith Urban, who joined her on piano.

The next month, she earned an ACM nomination and hosting gig with Keith Urban, which will now take place in April.

But first, she made history at the Grammys as the first Black Woman nominated in a Country category.

Mickey’s Grammy-nominated song Black Like Me, covers her experiences with racism. She had already written the track, but never wanted to release it. During the Black Lives Matter protests and after the murder of George Floyd last May, she decided she wanted to share her song in a very quickly released Instagram post.

“I just put it out there because people need to hear that. And then Spotify called and asked for it. I was like, ‘Here. Take it. No, there doesn’t need to be promotion because that’s tacky.’ This is not about me. This is about the bigger spectrum of things and about humanity. And that’s why we did it. It was purely to try to at least get people to hear different perspectives.”

Since the Grammys are now over, she will be preparing for the ACM Awards, where she has been nominated for the New Female Artist of the Year honour and will be hosting alongside Keith Urban. She will also be making history as she becomes the first Black Woman to host the show. Her hosting gig was announced on March 11 via Instagram.