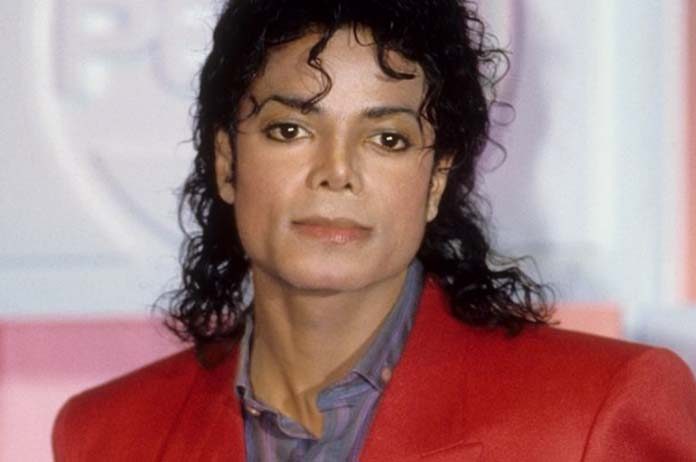 Were you a fan of Michael Jackson? What about the movie Bohemian Rhapsody about the band Queen? Well if you like both, this one’s for you!

Graham King, the producer of Bohemian Rhapsody, and his GK Films company, have started working a new movie that will be all about Michael Jackson’s life and career.

To create this, King will be working with the Michael Jackson estate, which has granted him the rights to the late artist’s music.

The screenplay is to be created by the Oscar-nominated writer John Logan, known for his work in movies such as The Aviator, Hugo, and the James Bond classics Skyfall and Spectre. A studio is yet to be attached to the project though.

This film is to depict Jackson’s entire life and career, starting with his beginnings in the Jackson Five, his rise to pop superstardom and then his legal struggles (both civil and criminal lawsuits) that stemmed from the allegations made about him of child sex abuse, all later in life. It will also depict his death in 2009 at age 50.

King’s most recent hit, 20th Century Fox’s Bohemian Rhapsody depicting the life and musical career of Freddie Mercury, earned over $900 million at the global box office and six Oscar nominations, one of which was for Best Picture. It is also revealed that GK Films will be developing a Bee Gees movie as well for Paramount.

The news of this biopic comes just as Jackson’s estate is entangled in a lawsuit with HBO parent company Time Warner over the documentary Leaving Neverland, which depicts the alleged child sex abuse by Jackson.

The Michael Jackson estate is also working on a new Broadway Show, ‘MJ the Musical’, with producer Lia Vollack at the reins. It will depict Jackson’s career milestones during his 20s and 30s, while emphasising his achievements.

What are your thoughts on this? Are you excited to see this biopic? Let us know in the comment section below.