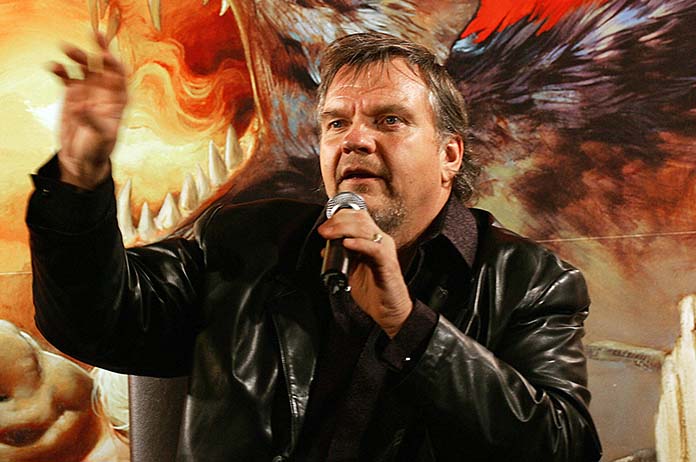 American rock superstar Meat Loaf has unfortunately died at the age of 74.

The death of the Grammy winner, who’s real name is Michael Lee Aday, was announced with a statement posted on his official Facebook page.

“Our hearts are broken to announce that the incomparable Meat Loaf passed away tonight with his wife Deborah by his side. Daughters Pearl and Amanda and close friends have been with him throughout the last 24 hours.

It went on to talk about his career, which spanned six decades and he sold over 100 million albums worldwide.

“We know how much he meant to so many of you and we truly appreciate all of the love and support as we move through this time of grief in losing such an inspiring artist and beautiful man. We thank you for your understanding of our privacy at this time.” the statement said.

Meat Loaf’s death comes less than a year after his longtime collaborator Jim Steinman passed away.

Friends and fans of Meat Loaf have mourned and paid tribute to the singer on social media.

“I hope paradise is as you remember it from the dashboard light, Meat Loaf,” actor Stephen Fry said on Twitter.

“The vaults of heaven will be ringing with rock,” Andrew Llyod Webber tweeted.

Adam Lambert, who is the current lead singer of Queen called Meat Loaf, “a gentle hearted powerhouse rock star forever and ever.”

“You were so kind. Your music will always be iconic.”

No cause or other details were given but he had numerous health scares over the years.

Send your condolences to Meat Loaf’s family and friends by commenting below.