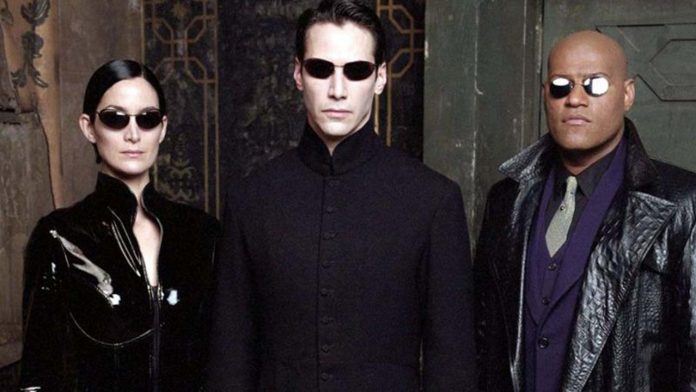 That’s right! It’s been confirmed. Keanu Reeves and Carrie-Anne Moss are set to return for the fourth film in The Matrix universe, written and directed by Lana Wachowski.

The announcement was made on Tuesday by Warner Bros. Picture Group chairman Toby Emmerich, excited to be re-entering The Matrix with Wachowski, as the entertainment company has been teasing a Matrix reboot since 2017.

“Lana is a true visionary — a singular and original creative filmmaker — and we are thrilled that she is writing, directing and producing this new chapter in The Matrix universe,” he said.

Thanks to Reeves’ successful summer including box office sell outs Toy Story 4 and John Wick 3, Warner Bros. has been able to ramp up development despite being held up over production rights over the last few years.

The previous three films in the series have collectively earned over $1.6 billion globally, all of which were directed by Wachowski and her sister, and stared both Moss and Reeves.

“Many of the ideas Lilly and I explored 20 years ago about our reality are even more relevant now. I’m very happy to have these characters back in my life and grateful for another chance to work with my brilliant friends,” said Wachowski.

Are you excited for the fourth instalment of The Matrix? Let us know by commenting below. 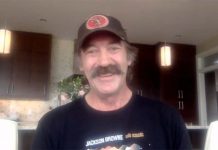 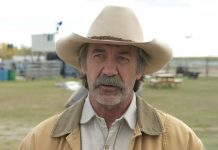 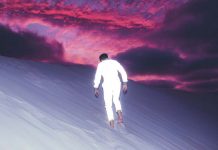 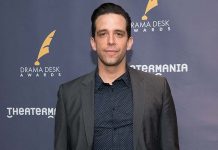 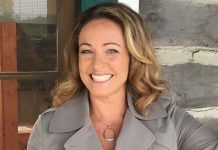 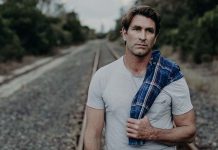