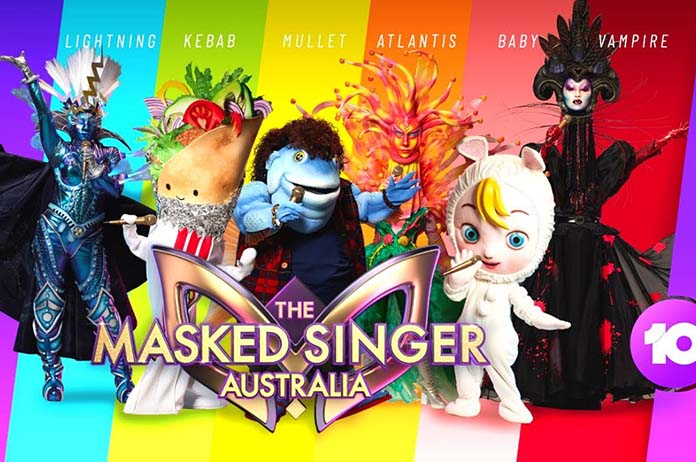 It’s been a week of surprises on the latest season of The Masked Singer Australia, with an Aussie household name and a Grammy Award-winning singer.

Kyle Sandilands, who was in a Paw Patrol costume as a one-night-only guest star, was revealed after singing a surprisingly tuneful rendition of Train’s Drops of Jupiter, and not even judge Jackie O, his on-air partner of 20 years, could guess it was him.

“This is the worst you can get, I’m never living this down… this is so embarrassing,” Jackie said after Kyle took off his mask.

Then, later on, came another shock, when the contestant Atlantis was revealed to be none other than American soul singer Macy Gray, known for songs I Try, Sweet Baby, Why Didn’t You Call Me and Sexual Revolution.

Gray’s rendition of Elle King’s song Exes and Ohs would have had the audience instantly recognising it was her from the first note. However, the judges were less quick on the uptake. Their guesses were Delta Goodrem, Rihanna and, very surprisingly, Noni Hazelhurst.

What did you think of these unmaskings? Who do you think will be the other contestants and the ultimate winner? Tell us in a comment below.