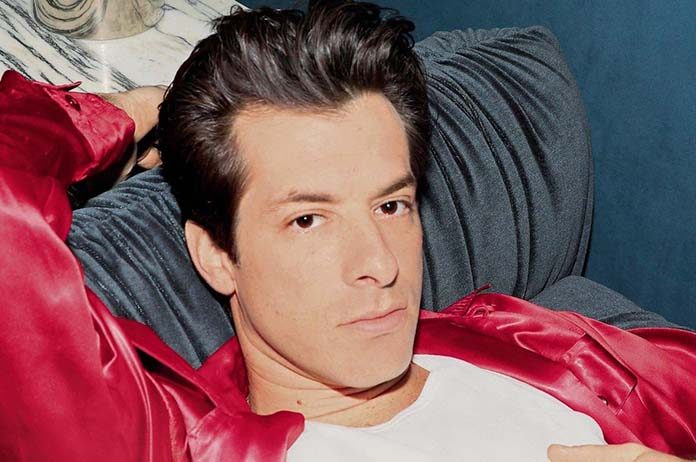 Ronson announced his engagement to the actress on the latest episode of his podcast, The Fader Uncovered, during a chat with Tame Impala’s Kevin Parker.

“I got engaged last weekend and I remember our first kiss. InnerSpeaker was playing in the background. We go home, we went to dinner…” he said.

The Uptown Funk hitmaker called his first kiss with Gummer “corny” but said he will remember it forever.

It was rumoured the couple, who started dating last year, planned to wed after Gummer was spotted wearing a large diamond on her left ring finger during a dinner date with Ronson in May.

Grace Gummer is the daughter of Meryl Streep and Don Gummer. She was previously married to musician Tay Strathairn, but they separated in 2019 after only 42 days of marriage. Their divorce was finalised 10 months before her engagement to Mark Ronson.