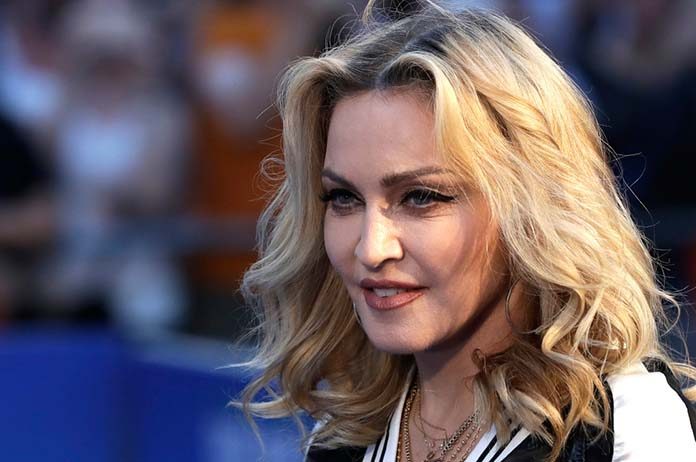 It’s been made clear by Universal Pictures that Madonna is on the line to direct and co-write the movie of her life and career.

She stated that she “wants the film to convey the incredible journey that life has taken me on as an artist, a musician, a dancer – a human being trying to make her way in this world.”

“The focus of this film will always be music. Music has kept me going and art has kept me alive.”

“There are so many untold and inspiring stories and who better to tell it than me. It’s essential to share the roller coaster ride of my life with my voice and vision.”

Oscar-winning screenwriter Diablo Cody (known for Juno and Young Adult) will be co-writing the film alongside the pop sensation.

They will also join Universal producer Amy Pascal (known for 1992 film A League of Their Own).

“…. a labour of love for me. I can’t imagine anything more thrilling than collaborating with her and Diablo on bringing her true-life story to the big screen,” Pascal said about working with Madonna.

Chairman of Universal Filmed Entertainment Group had this to say about the project.

“An incredible honour to work alongside these individuals and tell her unvarnished story for the first time.”

Details about the production timeline and casting have not yet been released, although the pop superstar has shared the early stages of script-writing with her Instagram followers.

This film will be marked as the third direction by Madonna, along with 2008 film Filth and Wisdom and 2011 film WE.

The announcement of this biopic came after Universal Pictures bought an unproduced screenplay in April 2017.

Madonna stated at the time of purchase, “Why would Universal Studios want to make a movie about me based on a script that is all lies?”

“Nobody knows what I know and what I have seen. Only I can tell my story. Anyone else who tries is a charlatan and a fool.”

Throughout her five-decade career, Madonna has sold 335 million records all over the world, and is the record holder for being the highest-grossing solo touring artist.

What are your thoughts on this? Are you a fan? Are you excited for this biopic? Let us know in the comment section below.