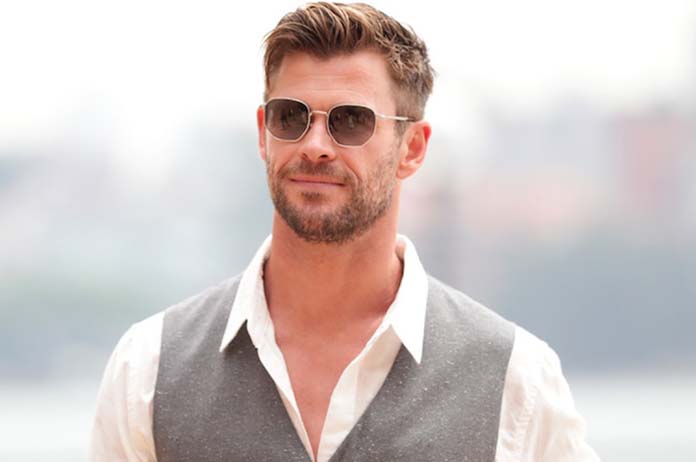 The first Mad Max film hit theatres in 1979 and put Australian-born director, George Miller on the world stage. The critical and commercial success of the first film led to two sequels, Mad Max 2 and Mad Max Beyond Thunderdome, released in 1981 and 1985, respectively.

The film was rebooted in 2015, with the titular character recast with Tom Hardy. The reboot went on to generate over $350 million at the box office, and resulted in 10 Academy Award nominations, winning six.

The success of the reboot has now seen Charlize Theron’s one-armed mercenary, Furiosa, spawn a spinoff series that is yet to be titled, set for release in 2024.

The role of Furiosa however will not be played by Theron, and will instead be played by Anya Taylor-Joy. Digital de-aging technology was set to be used but Miller opted against de-aging Theron after seeing the end product of the technology in 2019’s The Irishman.

The cast just last week added another huge name in an undisclosed role. Melbourne’s own, Chris Hemsworth. Hemsworth has played Marvel superhero Thor since 2011 and is yet to join another successful franchise that was not owned by Marvel, with 2019 seeing the astronomical financial failure of the rebooted Men in Black series, Men in Black: International.

With Miller at the helm, writing, directing, and producing the spinoff film, Hemsworth may be linked to another critically acclaimed and financially successful movie franchise.

Production is yet to begin with rumours swirling that a second draft script is still not complete. However, when production does begin in April of 2022, the film production will take place in Broken Hill, in far-west New South Wales.

Hemsworth is currently gearing up for the release of science fiction film, Escape from Spiderhead, which is slated for release on Netflix in the back end of 2021. Thor: Love and Thunder will also hit cinemas in 2022, keeping the actor fairly busy before the aforementioned release of the Furiosa spinoff in 2024.

Are you excited for the Furiosa spinoff film? Let us know in the comments below!